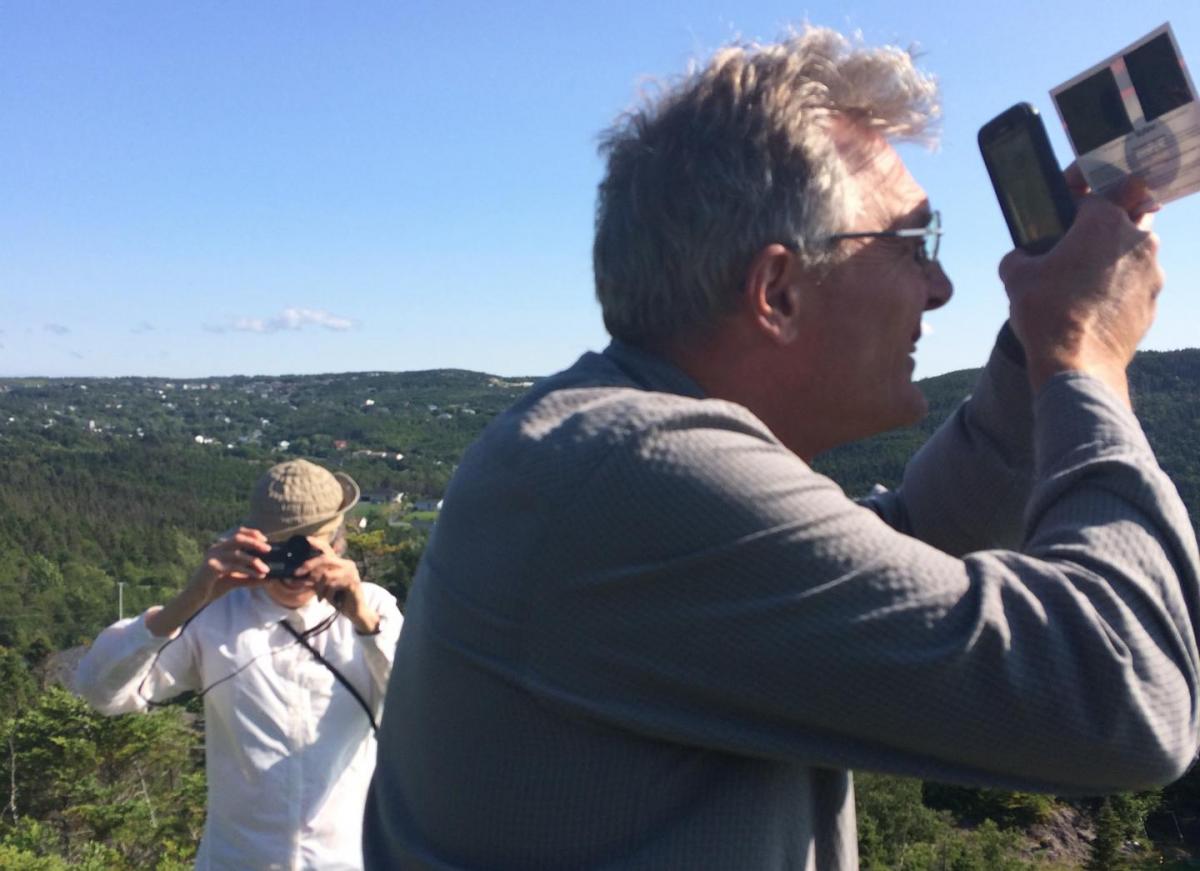 Peter von Tiesenhausen is a multidisciplinary artist based in Demmitt, Alberta. Over the course of his twenty-eight years as a full-time artist, his practice has continuously eluded categorization. His work has found form as sculpture, painting, video, ephemera, performance, land art, community action, and installation.

von Tiesenhausen’s work contends with diverse matters including time, the spirit, birth and death, nature and artifice, decay and regrowth, and the environment. His methodology is characterized by an intent pursuit of ecological sustainability, and an attempt to understand time and substance. Though often large in scale and sometimes imposing in form, von Tiesenhausen’s artworks yield varied meanings, and undermine the singularity often associated with interpretations of the monolithic.

Site-specificity and site-responsivity play integral parts in the production of meaning in von Tiesenhausen’s practice; the materials he employs often engineer decay rather than impose permanence, transforming over time and in conversation with their environment. von Tiesenhausen’s subtle interventions on the land where he lives formed the basis for his 1997 copyright claim over that land, a claim which has since protected it from resource exploration by extractive industries.

From 2007 to 2011, von Tiesenhausen spearheaded the design and construction of a LEED platinum-equivalent timber frame community centre in Demmitt, Alberta, which now hosts community and performing arts events. This work within his community reflects an interest in unpretentious dialogue about art in general, and a respect for the manifold experiences and perspectives of his audience.

von Tiesenhausen has presented numerous lectures on his work and ideas in museums, universities, and public institutions throughout Canada, as well as in the United States, Mexico, and Europe. He has had over fifty-two solo exhibitions and has participated in over sixty-five group exhibitions. von Tiesenhausen was the 2015 recipient of the prestigious Lieutenant Governor of Alberta Distinguished Artists Award. 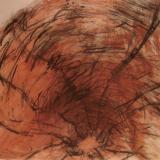 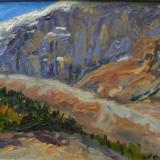 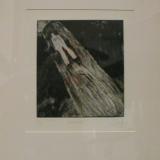