Learn more about our permanent collection of artworks

Collecting is central to the Art Gallery of Alberta’s role as an active resource and research facility for the Alberta community and broader public. Since its founding in 1924, the AGA has acquired over 6,000 works of art, the vast majority of which were produced after 1950 and added to the Collection since 1970.

The strength of the gallery’s contemporary collection lies primarily in the area of Canadian abstract painting and sculpture, with a strong emphasis on the work of artists from this region in the context of parallel national and international movements.

Other significant collecting areas include: contemporary and historical photography, a collection which began in 1977 and now numbers over 1,500 photographs; a comprehensive collection of prints by the renowned 18th century British printmaker Thomas Bewick, numbering in excess of 850 objects; and a strong representation of historical Canadian painting from the late 1800s to the 1950s.

The Gallery also continues to build on the strengths of the Collection through acquisitions of historical Canadian artists. Foremost is a significant body of work by Alberta artist H.G. Glyde and a collection of works by Canadian artists, including: Illingworth Kerr, Marion Nicoll, Pegi Nicol MacLeod, Bill Reid, Carl Schaefer, John Snow, and Lilias Torrance Newton, as well as a strong representation of painters associated with the Group of Seven. The AGA’s rich Collection of historical and contemporary Canadian artists is complemented by a diverse selection of international holdings.

The AGA’s Collection has been built through generous donations and considered purchases with endowment funds and grants. The Ernest E. Poole Foundation, for example, has gifted nearly 100 works by some of Canada’s most important artists, including Cornelius Krieghoff, Paul Peel, James Wilson Morrice, Emily Carr, A.Y. Jackson, Jack Bush, and Jean-Paul Riopelle. It is through the generosity of donors that the AGA has built, and continues to grow, one of the most important collections of visual art in western Canada.

Potential acquisitions are assessed by our Collection Committee and the Board of Directors, who carefully consider the historical importance of the artist and artwork, their relevance to the local community and national context, as well as the work’s contribution to the AGA’s collecting mandate. Other considerations include the artwork’s condition and any special conservation or storage requirements. 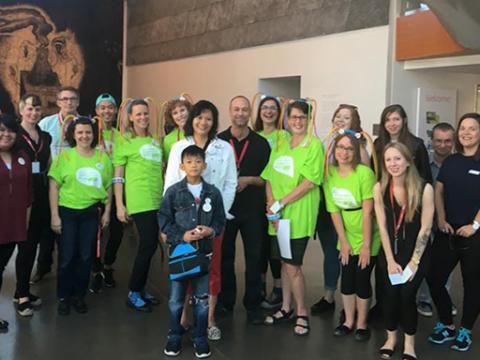 We're a charitable organization that relies on the support of members, donors and sponsors 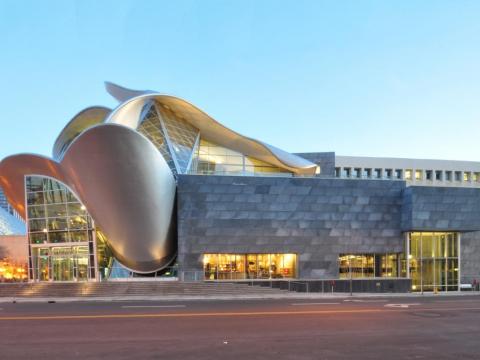 Support our exhibitions and programming on behalf of your organization