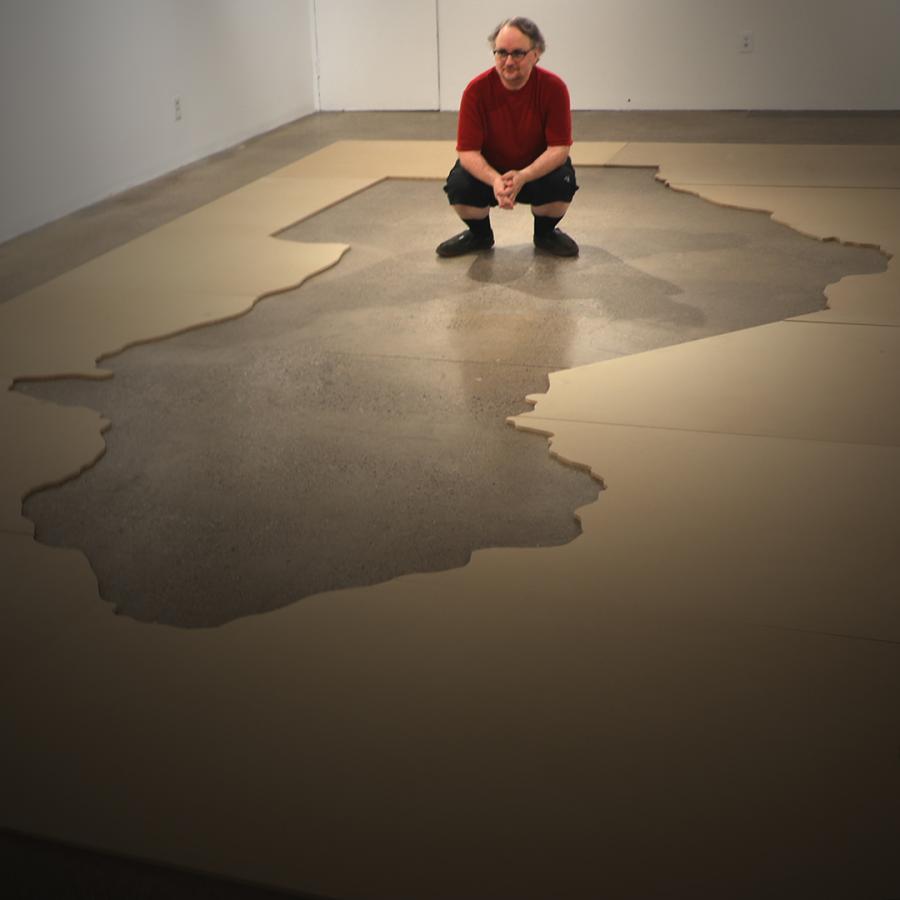 Image courtesy of the artist.

Visitors can catch David LaRiviere in the exhibition, borderLINE: 2020 Biennial of Contemporary Art at your AGA from September 26, 2020 to January 3, 2021.

Featuring 38 artists and collectives across two provinces and five treaty territories, borderLINE calls attention to how borders are defined, who can enforce them, and what is confined by their limits.

What are the borders you are confronting with your work?

The current project began with the inscription of Treaty Six Territory, a problematic colonial boundary drawn by the State of Canada and agreed to (under duress) by chiefs of nations indigenous to the territory. The landmass itself, represented in the gallery by a giant compilation of satellite images, contains many borderlines that are different not only in degree but in kind. People who are indigenous to this place sustained a profound relationship with this land since time immemorial. The map included in my installation utilizes borders adopted from native-land.ca, contours of the traditional territories ascribed to various nations that crossover the boundaries of Treaty Six. These borders may be understood as expressions of people entering into composition with animals, plants, medicine, water and other geological elements of the region. In addition, I have included the borders of reserve lands allocated throughout treaty six. Reserve lands occupy a small fraction of the territory and, as such, reflects the oppressive colonial power dynamic that persists between the State of Canada and indigenous people. The final border confronted with my work is the hard, straight line between Saskatchewan and Alberta. Unlike the organic and overlapping lines of indigenous territories, the Queen’s border expresses the ruthlessly arbitrary nature of colonization. Alongside notions of private property that checker the landscape, a jurisdictional line cuts through geological features, irrespective of the composition of the land.

What are you hoping that visitors to the biennial will take away from your work?

The underlying assumption driving this project is that our modern lifestyle, engendered by colonial/capitalist exploitation, is unsustainable. Our collective survival depends upon developing a more profound relationship with the land, the kind of intimate knowledge characteristic of the indigenous worldview. Decolonization is the process by which we change the way we live. For the colonizer/settler, this begins by listening and learning. For newcomers to Canada as well, it is imperative to be exposed to indigenous histories. This installation will offer a contemplative listening space for a limited series of recorded interviews (ongoing through the time of the exhibition) with indigenous artists, community leaders and knowledge keepers. We hope that the ideas expressed within the finite scope of this project will resonate with gallery visitors. In turn, our aspiration for this collaborative work is to inspire further thoughts and conversations about the land of Treaty Six. Above all, we desire an experience that is positive, generative, and respectful, in the spirit of developing a more intimate relationship with the land and all of the life that it sustains.

If visitors want to know more about your work or the issues you are raising where should they go to learn more? 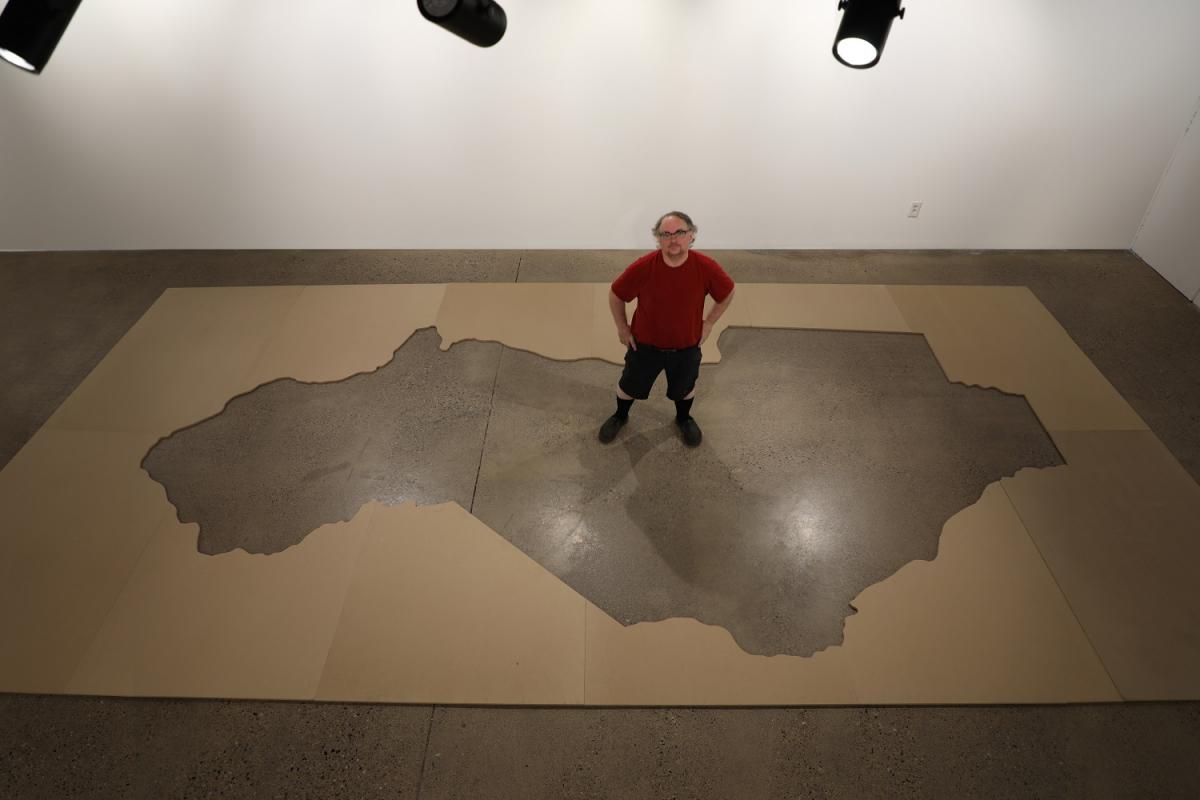 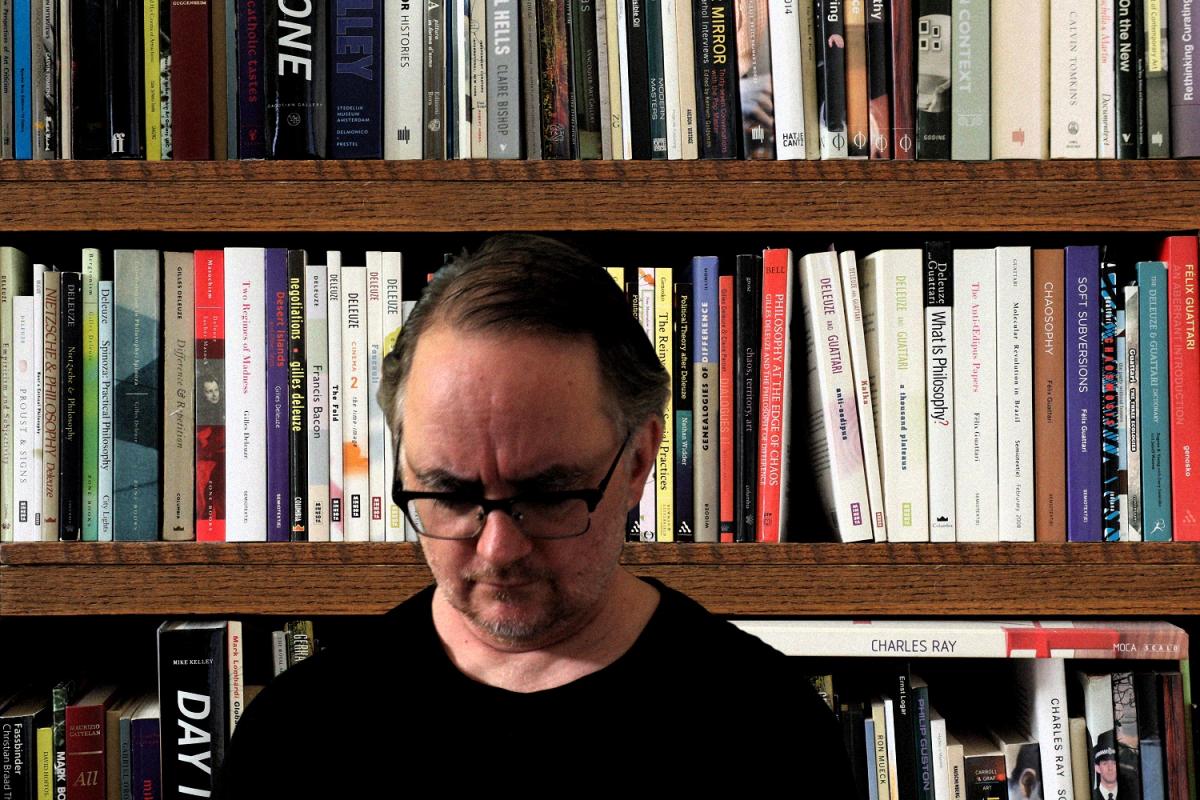