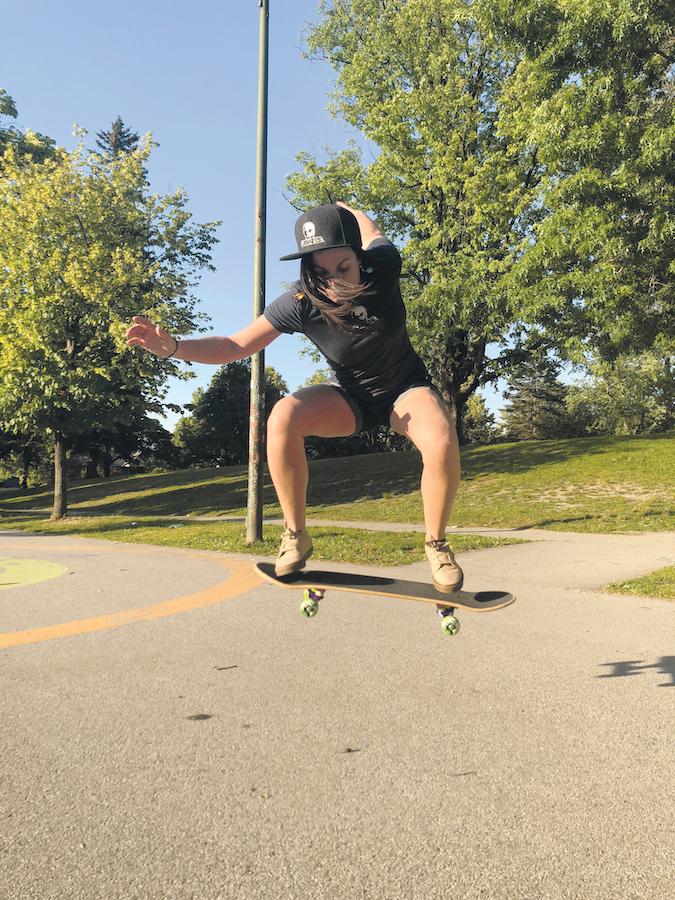 Amanda Strong is an Indigenous filmmaker, media artist and stop motion director currently based out of unceded Coast Salish territories also known as Vancouver. She is the Owner and Director of Spotted Fawn Productions, an animation and media-based studio. A labour of love, Amanda's productions are collaborations with a diverse and talented group of artists putting emphasis on support and training women and Indigenous artists.

Amanda's work explores the ideas of blood memory and Indigenous oral story. Her background in photography, illustration and media extend into her award-winning stop motion animations. Her films Indigo (2014) and Mia' (2015) challenge conventional structures of storytelling in cinema and have screened internationally, most notably at Cannes, TIFF, VIFF, and Ottawa International Animation Festival. Amanda has received numerous grants from the Canada Council for the Arts, Ontario Arts Council and the NFB. In 2013, Amanda was the recipient of the K.M. Hunger Artist Award for Film and Video, and most recently the recipient of the 2015 Vancouver Mayor's Arts Award for Emerging Film and Media Artist.

In 2017, Alanis Obomsawin, one of Canada's most distinguished documentary filmmakers, was the recipient of the Technicolor Clyde Gilmour Award. With the award comes the honour of gifting $50,000 in post-production funds to any Canadian filmmaker. She chose Amanda Strong.