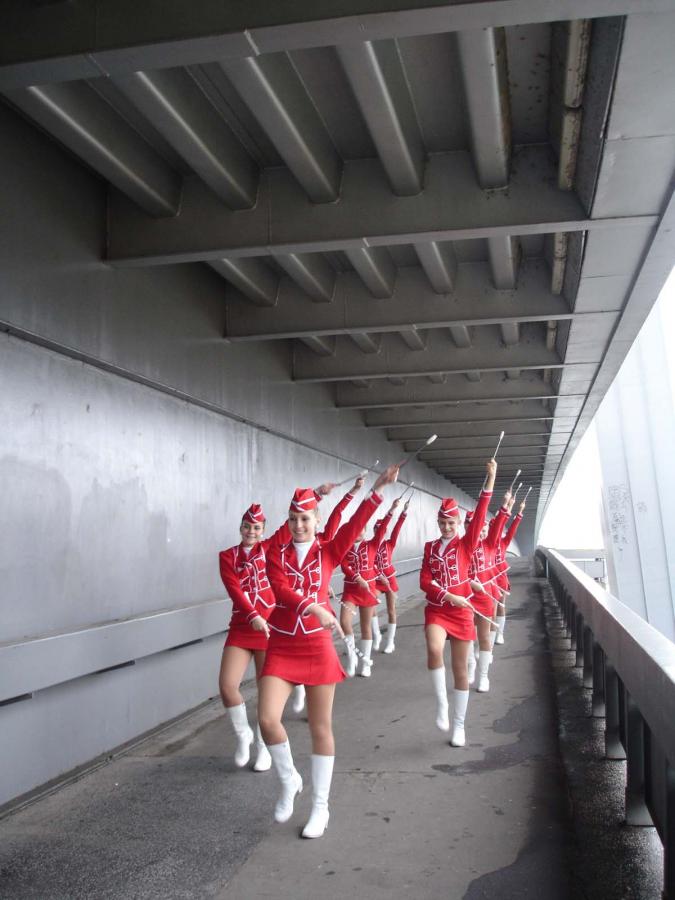 In an attempt to alter stereotypical notions of Eastern Art and Eastern-ness in general, the exhibition Rearview Mirror brings together the work of a new generation of artists from diverse backgrounds and histories from the former East as a kind of preliminary experiment through which one may find moments of dialogue in the post-socialist period. Twenty years after the fall of the wall, one might expect great changes in the cultural practices in the region known since the agreement as the ‘Eastern Bloc’ even though the political cultures and histories of the various nations comprising it greatly diverged. Indeed this is the case in many practices represented here that have been selected mainly for the artists’ choices of non-traditional forms. Many of the artists are self-taught or have worked together outside the academy where their non-traditional approaches would not have been supported. Others worked through academic channels where previous avant-gardes maintain to some degree their position within official institutions.

Looking both toward the past and the future, the artists, included here, challenge accepted notions of ‘’ as a social, political and, especially, art historical monolith.  Although the specific political histories of the countries of the East are inextricably linked to past aesthetic practices, in many exhibitions based largely on a political geography as this one might seem to be, there is a tendency to expect art to ‘demonstrate’ something about the relation between East and West, to ‘demonstrate’ something about its ‘Easterness,’ or to generalize the unique political situations from which they may have derived. In contrast, this exhibition brings together the work of a new generation of artists from diverse backgrounds and histories as a kind of preliminary experiment through which we may find moments of dialogue. It does not attempt to be all-inclusive or encyclopedic. Instead, it looks at the non-traditional practices of a younger generation while presenting an opportunity to view art works by relative newcomers such as Cyprian Muresan, Gintaras Didžiapetris, and Anna Molska in the context of some of their contemporaries already known through international circuits such as Paweł Althamer, Roman Ond·k, and Wilhelm Sasnal.

Organized by the Art Gallery of Alberta and The Power Plant Contemporary Art Gallery. Curated by Christopher Eamon. Presented in Edmonton by Enbridge