POP SHOW! Dazzled by the Everyday 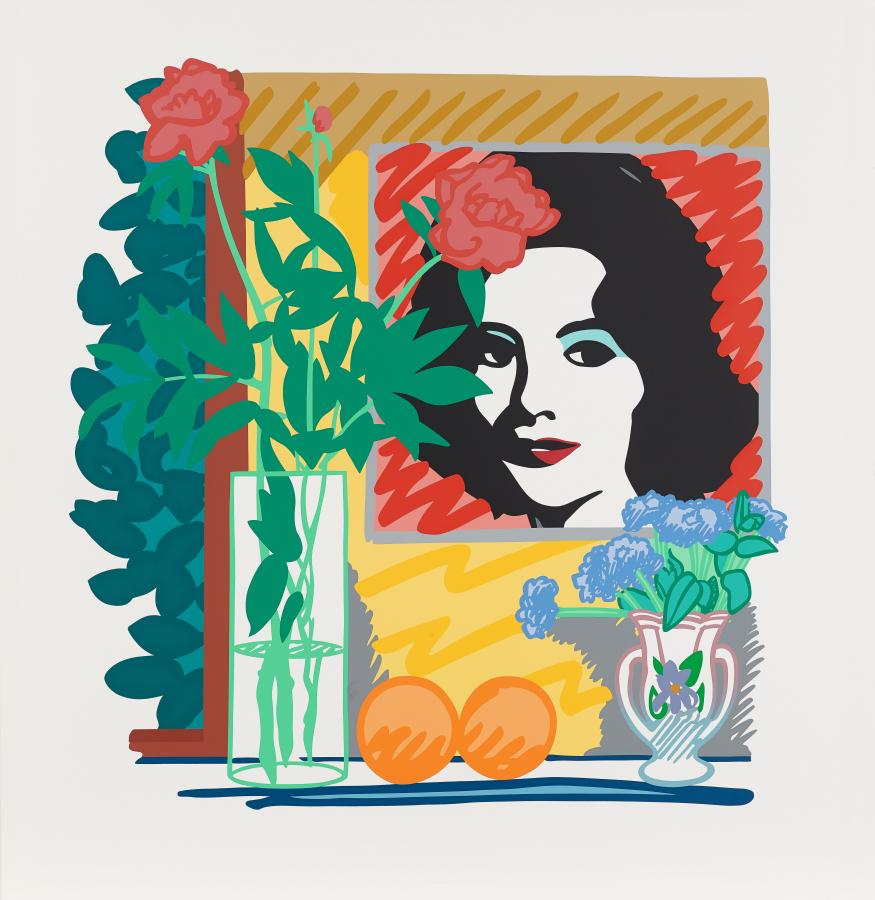 Tom Wesselmann, Still Life with Liz, 1993. Screenprint on board. From The University of Lethbridge Art Collection; gift of an anonymous donor, 2001. © Estate of Tom Wesselmann / SODRAC, Montréal / VAGA, New-York (2015).

The Art Gallery of Alberta is pleased to present the spectacle that is everyday life! Showcasing pop art at its best, POP SHOW! Dazzled by the Everyday will delight with works from the early years of pop art’s history—when Post-War commercial images were everywhere and pop artists were emerging in American, British, and Canadian scenes with the glint and gleam of popular commodity.

Featuring megastars of the pop world Andy Warhol, Roy Lichtenstein and Claes Oldenburg with some of their contemporaries from both Britain (such as Richard Hamilton, Allen Jones and David Hockney) and Canada (such as Joyce Wieland, Greg Curnoe and Michael Snow), this Pop Show includes images of everyday objects, celebrities, politicians and commercially idealized figures alongside crisp, colorful and sometimes-dazzling graphic designs, text treatments and compositions. “We must become preoccupied with and even dazzled by the space and objects of our everyday life,” was American painter, assemblage artist and performance art pioneer Allan Kaprow’s 1958 charge. As though responding to it, the artists in this show have explored the signs, objects and appearances common to the sparkling world of advertising, television, film, and comics.

In Alberta, these artists are represented in a rare gem of a collection housed at the University of Lethbridge Art Gallery. Alongside examples of pop works from Art Gallery of Alberta’s own collection, the AGA is pleased to showcase the U of L collection in this POP SHOW! including rarely seen works and selections from a recent gift of the late Jim Coutts of Nanton, AB.

POP SHOW! Dazzled by the Everyday is curated by Laura Ritchie. Organized by the Art Gallery of Alberta with assistance from the University of Lethbridge Art Gallery.