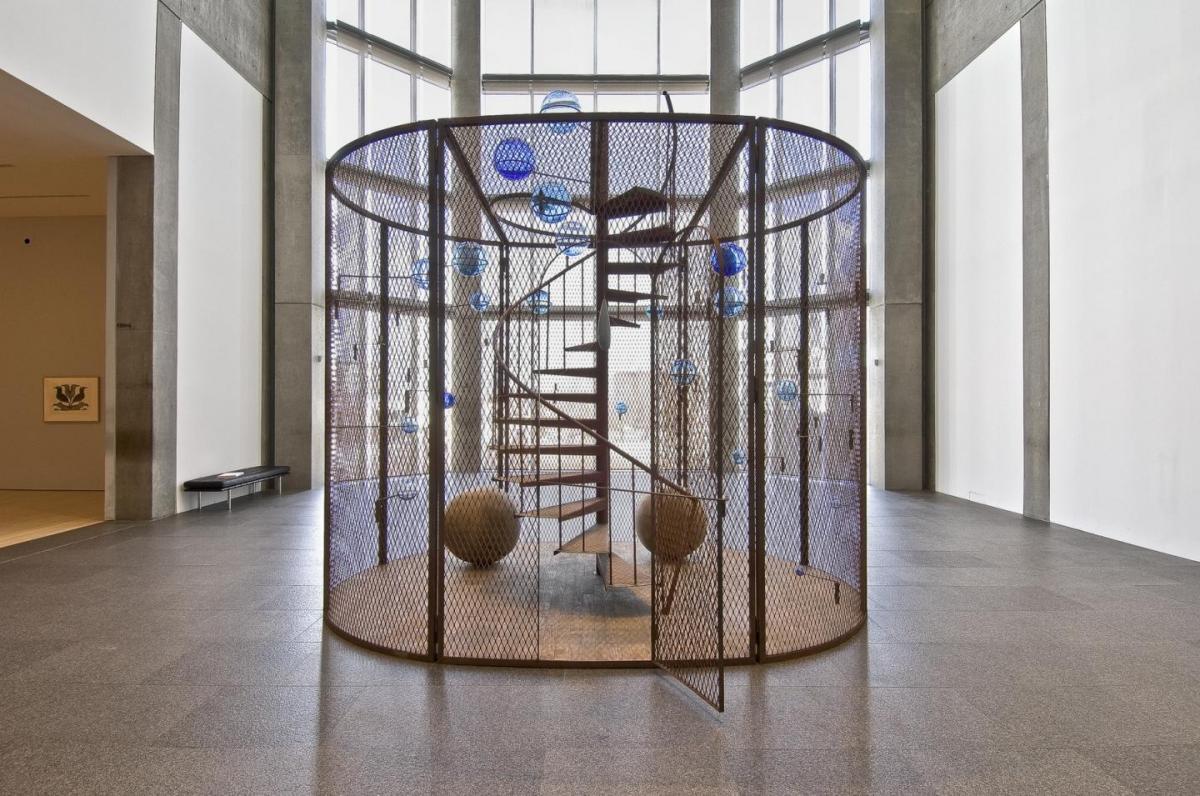 On May 31, 2010, the world said goodbye to French artist, Louise Bourgeois, who passed away at the age of 98. Her extraordinary career influenced many of the 20th-century’s major movements in art and culture, from Surrealism to Abstract Expressionism, and Minimalism to Feminism. The exhibition Louise Bourgeois: 1911–2010 brings together works from the beginnings of Bourgeois’ creative endeavors in with some of her final artistic statements created in the last years of her life. Drawing from the  significant holdings of the National Gallery of Canada, supplemented by loans from the artist’s estate, this exhibition is inspired by the artist’s first solo show at Peridot Gallery in in 1949–50, where she introduced her now iconic wood and metal “personage” sculptures. Bourgeois created these totemic spires as remembrances of lost loved ones, after she immigrated to America in 1938 with her husband, the late art historian Robert Goldwater. These vertically oriented forms were inspired by the awe-striking dominance of the skyscrapers surrounding the couple’s modest apartment in their adopted metropolis. One of the best-known personages, Portrait of C.Y. (1947–49), now resides in the Gallery’s permanent collection.

Also included in the exhibition is Cell (The Last Climb) (2008), a significant recent installation by the artist constructed around the spiral staircase from her former Brooklyn studio, enclosed within a frame structure, dotted throughout with celestial blue glass spheres that appear to rise toward the sky. The spools lining the interior space of the sculpture spin threaded metaphors about the artist’s many bonds with family, friends, colleagues and confidantes. The work is a compelling ode to a life lived by one of the 20th century’s most remarkable creative minds.