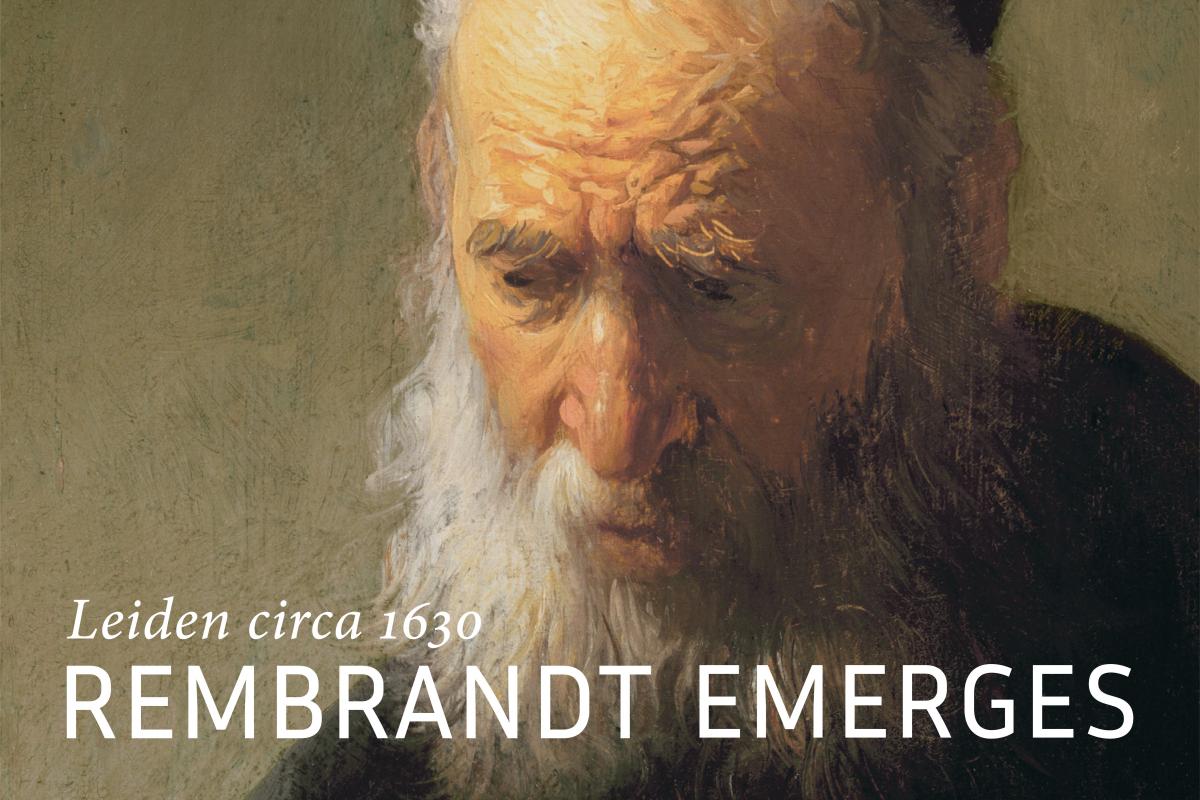 Rembrandt van Rijn, a virtuoso in the interpretation of the human experience, had his start as an independent master in his native Leiden. It was in this city—known for its university, its printing industry and its textile production—that he experimented boldly with a variety of techniques and styles. Around 1630, he arrived at his signature pictorial vocabulary of compelling facial expression, evocative textures, powerful shading and deep psychological presence. This visual language served him well in the competitive market for art in Amsterdam when he moved to that city.

Leiden circa 1630: Rembrandt Emerges features works of art by Rembrandt and his circle as a celebration of the artist and his wide-reaching impact, marking the 350th anniversary of his death. Highlighting beautiful works from The Bader Collection (Agnes Etherington Art Centre, Queen’s University) by Rembrandt, Jan Lievens, Isaac de Jouderville and others, as well as numerous North American loans, this exhibition is an extraordinary investigation of experimentation, emulation and ambition in seventeenth-century Holland.

Curated by Dr. Jacquelyn N. Coutré, organized and circulated by the Agnes Etherington Art Centre at Queen’s University, with the support of the Isabel and Alfred Bader Fund of Bader Philanthropies, Inc. and the Government of Canada. 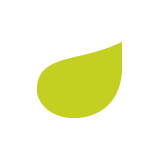 Jacquelyn N. Coutré joined the Agnes Etherington Art Centre as Bader Curator and Researcher of European Art in 2015. She received her MA and PhD from the Institute of Fine Arts of New York University and her BA from Indiana University. 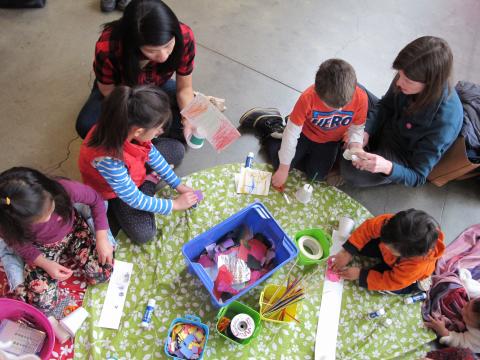 Explore lines, shading and more in our interactive drawing space in Leiden circa 1630: Rembrandt Emerges.