The Edge: The Abstract and the Avant-Garde in Canada 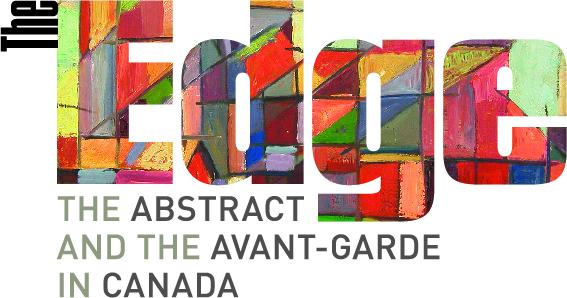 The avant-garde, originally a French term, is the part of an army that goes forward ahead of the rest. In art, it characterizes work that is innovative, exploring new subjects or forms. In Canada, artists looking beyond traditional approaches to composition and typical representations of the land led the way into modernity.

This exhibition establishes the avant-garde in Canada as tied to the continuum of abstraction that characterizes early 20th century modern art: It introduces the various avant-garde approaches to art-making in two-dimensions that emerged as artists applied the language of shapes, lines and colours to represent immaterial qualities.

The Edge: The Abstract and The Avant-Garde in Canada brings together works by some of the most recognized artists in Canadian art history as well as examples from their contemporaries, drawn from the Art Gallery of Alberta’s collection. Featuring a selection of works in painting, drawing and print, it includes,among others

Organized by the Art Gallery of Alberta and Presented by Enbridge. 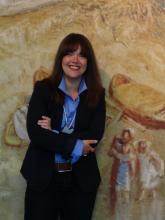 Laura Jane Ritchie is the Curator at the Kelowna Art Gallery. She holds a BA in Art History from Mount Allison University and an MA in the same from Western University. Laura Jane has worked in collections and exhibitions management and visual arts administration for and with such Canadian art organizations as the Beaverbrook Art Gallery, the New Brunswick Crafts Council, the New Brunswick Arts Board, Museum London, the Tom Thomson Memorial Art Gallery and the Commonwealth Association of Museums. Formerly the Head of Exhibitions and Collections Management at the Art Gallery of Alberta, Laura Jane’s curatorial projects focus on showcasing permanent collection treasures. She is a fellow of the Getty Leadership Institute’s NextGen, Executive Education for the Next Generation of Museum Leaders.