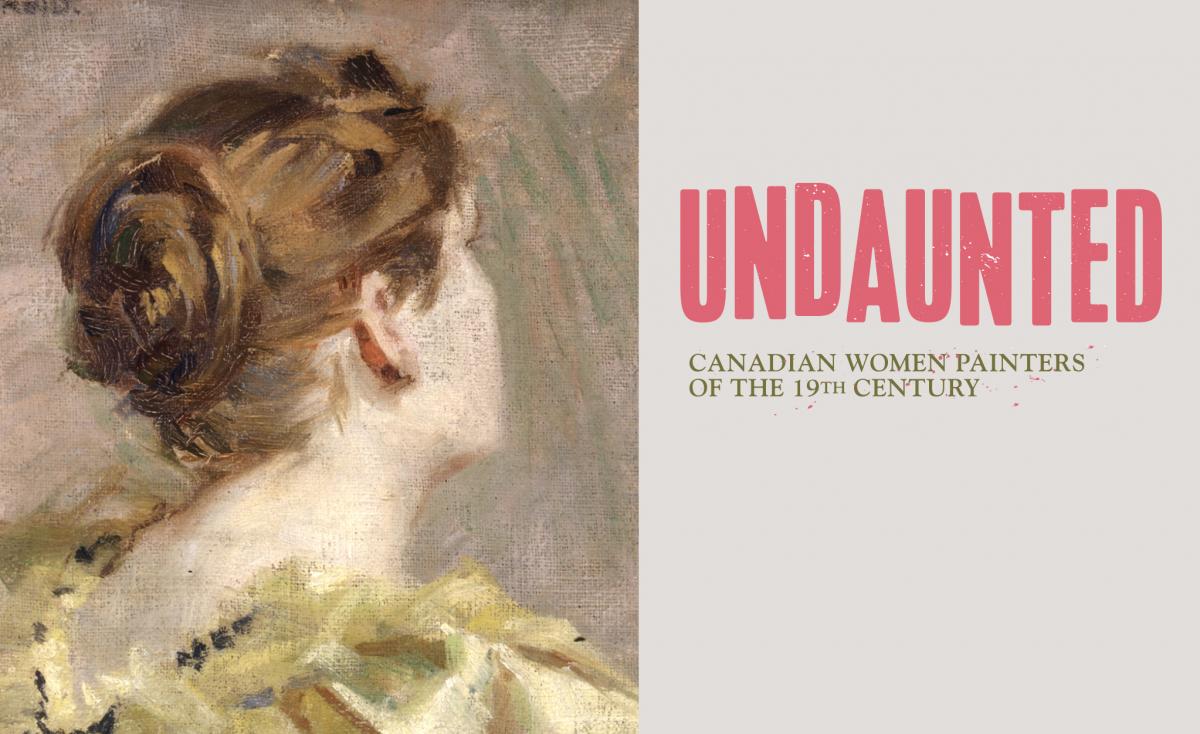 This exhibition celebrates women born in the 19th century who overcame the barriers of their time prescribed by their gender to achieve success and acclaim as professional artists. Each a contributor to Canada’s art history, these Canadian women and women active in Canada—whether self-taught, students of important Canadian male artists of the 19th century, or trained in European academies—have yet to receive the acknowledgement they deserve as contributors to the history of women, professional artists and artistic practice in our country. While examples of work by revered women artists such as Emily Carr are featured, this exhibition seeks to expand the recognition due to those who are less familiar but arguably equally deserving.

Including early travellers to Canada affiliated with the Hudson’s Bay Company, Americans who emigrated to Canada for marriage, and born-and-raised Albertans, the exhibition features artworks from the mid-19th to early 20th by women artists who number among them: 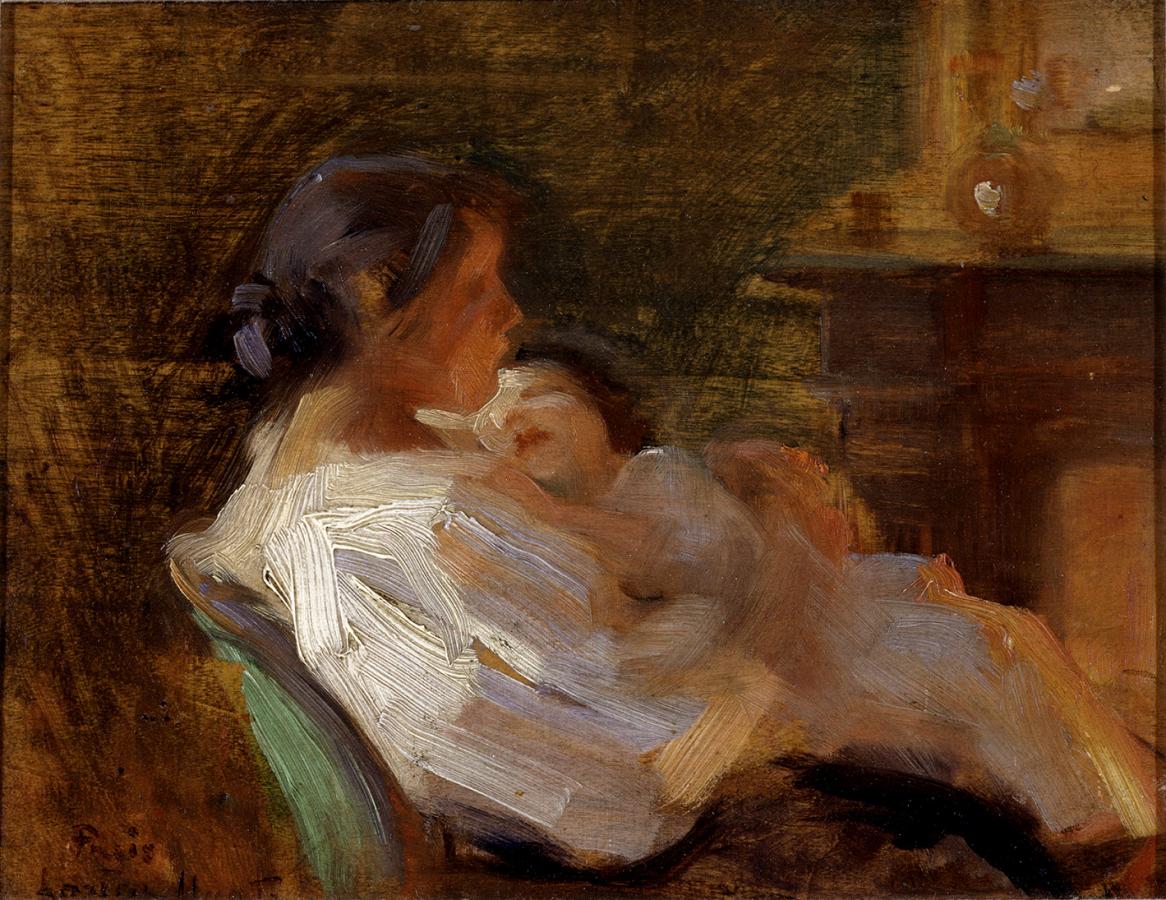 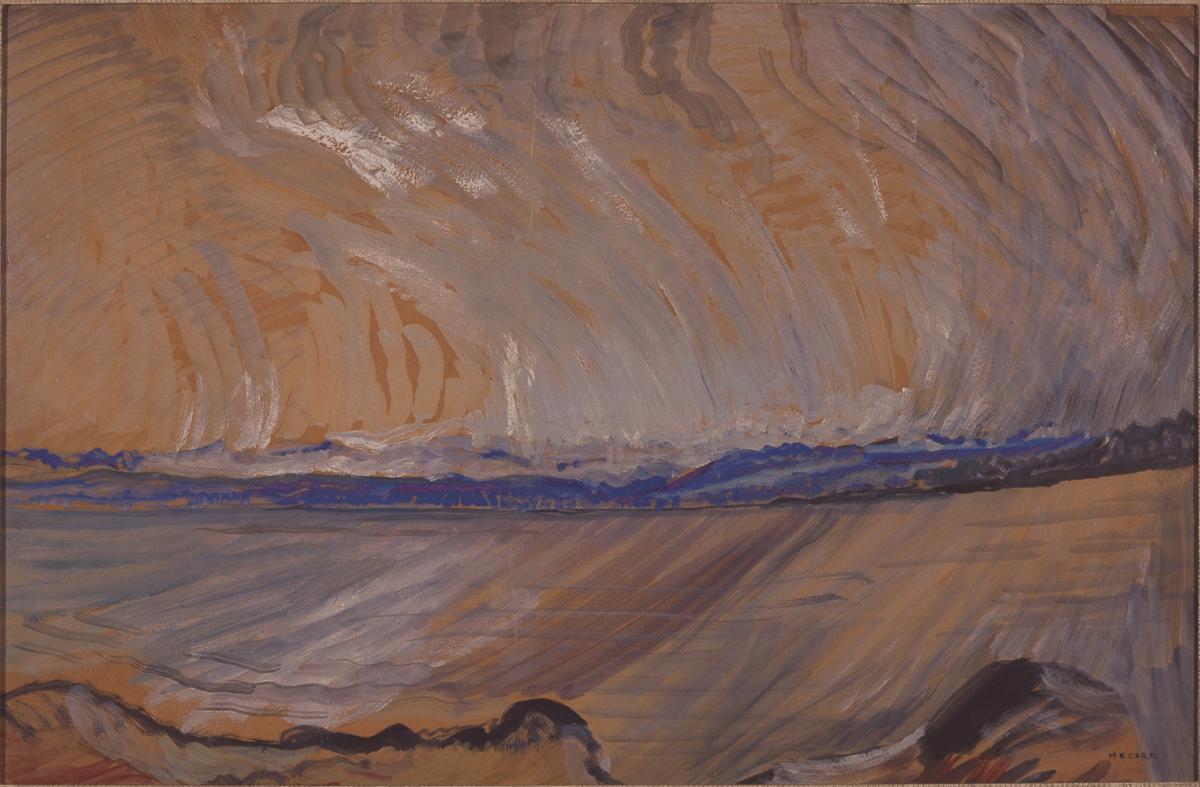 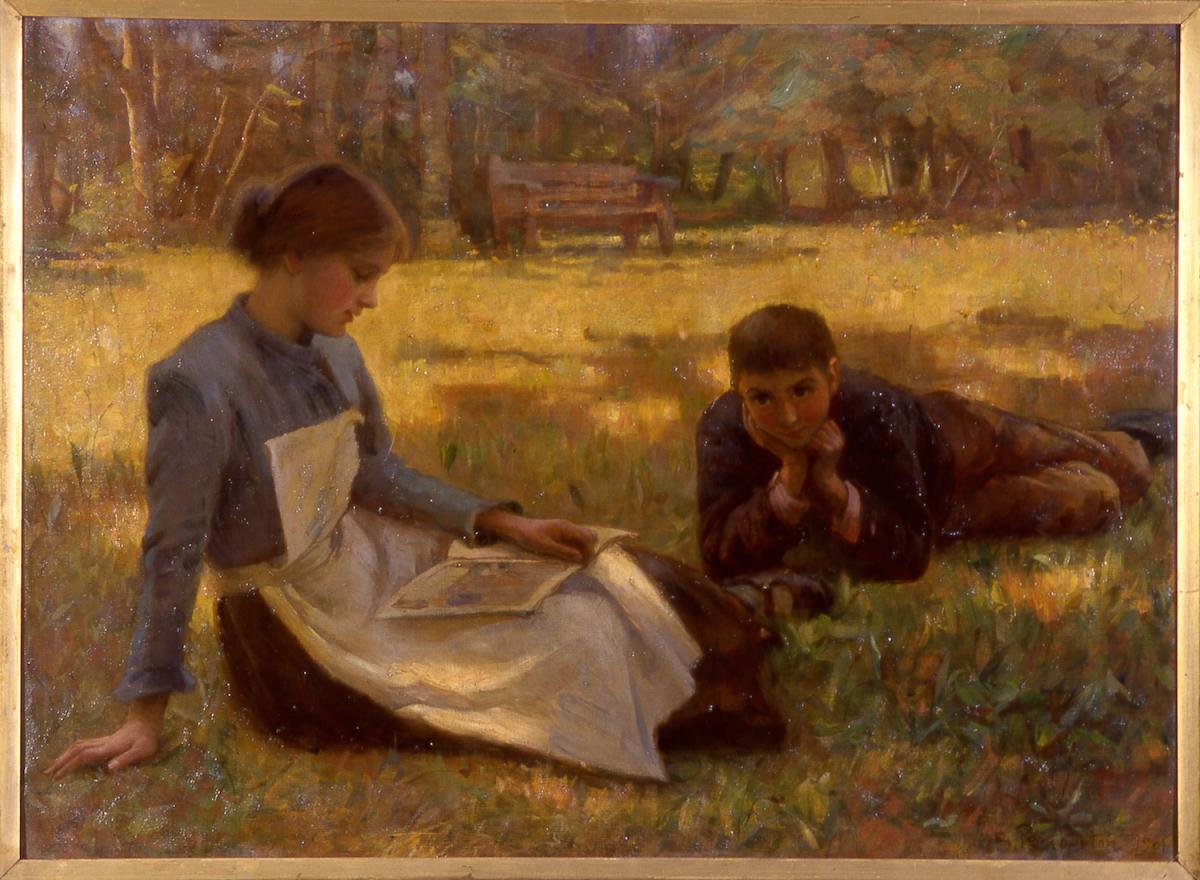 Sophie Pemberton, John O’Dreams, 1901. Oil on Canvas. Collection of the Art Gallery of Greater Victoria, Gift of the Artist.