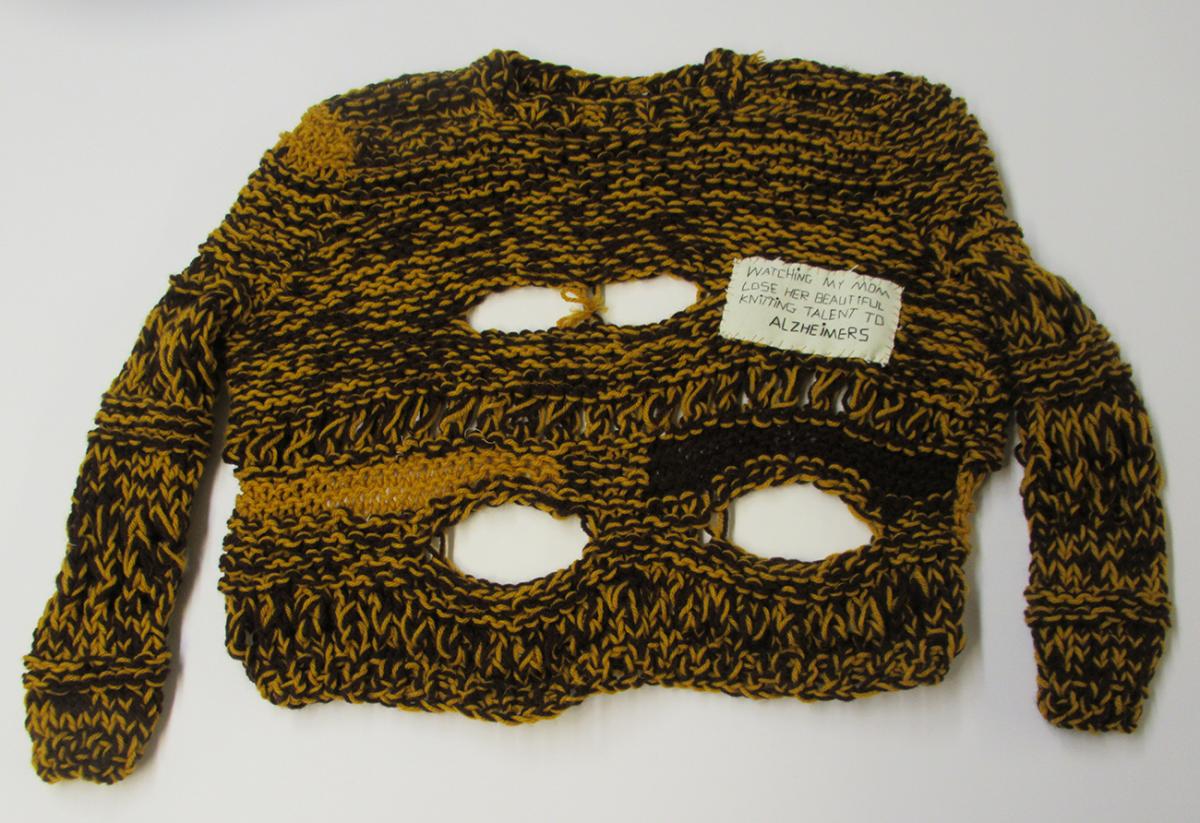 At its core, visual art is about telling stories. While all artists tell stories, however, it is the art establishment which largely determines which stories are shared with the wider world.

While women have been involved in the arts throughout history the stories told by women have largely been absent from the art historical records of western Europe and North America. Changing economic, political and social structures throughout the late 19th and the early 20th centuries, however, contributed to changing the status of women in western societies and these transformations have been reflected in the art world.

Acknowledging this progression, the Alberta Foundation for the Arts travelling exhibition Real Women seeks to create space for women’s experiences and stories to be told and recognize the contributions women make to our communities. Inspired by cultural shifts in these first decades of the twenty-first century such as international Women’s Marches and the #MeToo and #TimesUp movements, the art works in this exhibition question societal perceptions of women, art making itself, and express how the featured artists define what it means to be a woman and how they personally wish to be seen.