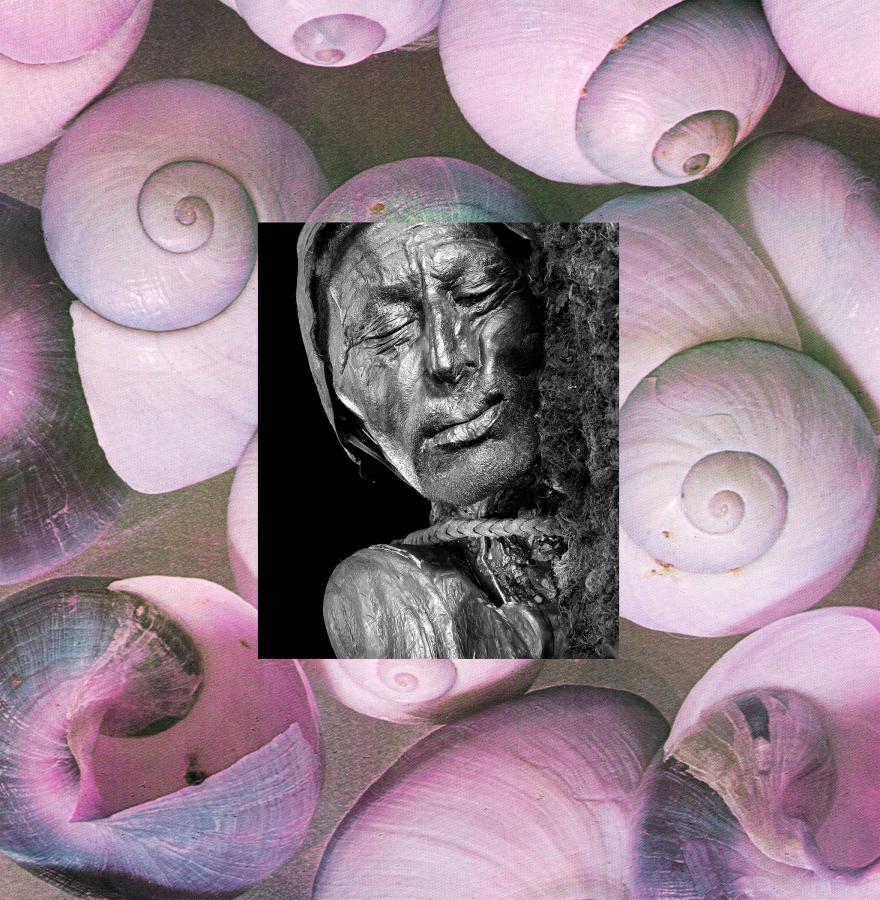 In this project, fossilized shells perch, sphinx-like, on individual vapour spouts of ultrasonic humidifiers. Cool mist caresses the form of each fossil as if to disperse ancient mineral particles of the once-living form into, and beyond, the exhibition space. A new atmosphere is generated in which these particles appear to be inhaled and carried away by the viewer. The constant, gentle hum of the machines is accompanied by the smell of damp, prehistoric earth.

Given time, one may witness the fossils slowly disappearing, as if exhaling themselves—or like the complex mechanics of a larger clock, counting down to the eventual disappearance of even the most stubborn of vestiges. 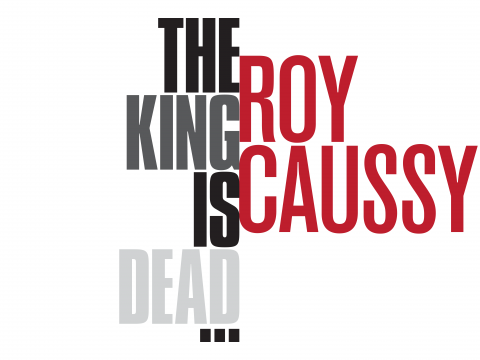 Roy Caussy: The King is Dead…

This exhibition is both a sympathetic and celebratory mourning of the fading power and influence of Baby boomers. Roy Caussy examines some of this generation’s legacies like the creation of systems that now dictate most aspects of our lives.