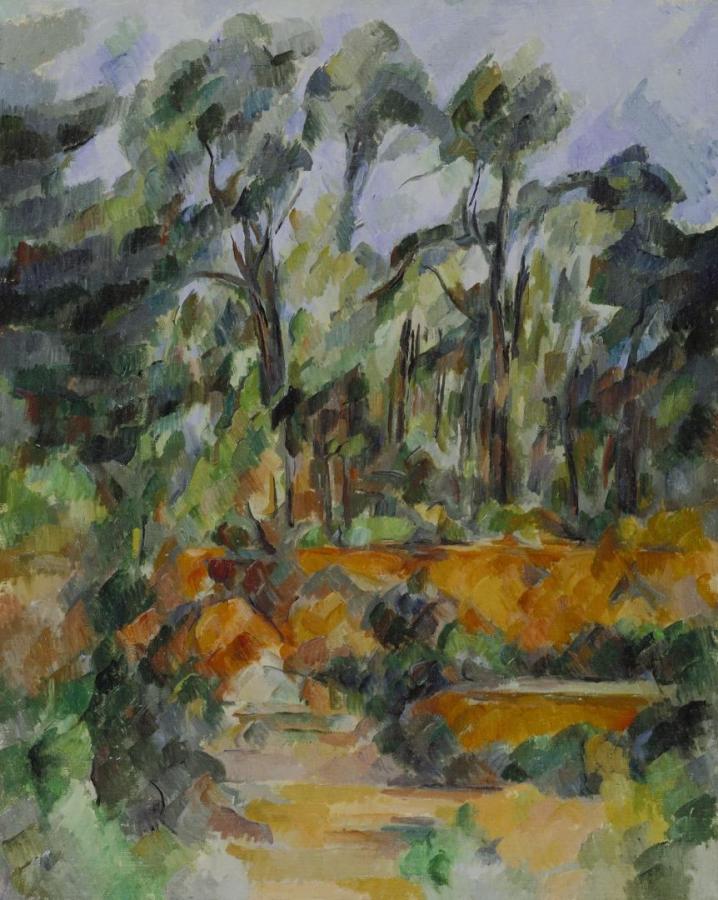 At the beginning of the 20th century, , the unrivalled centre of the art world, witnessed the emergence of a new avant-garde in response to the rapid technological progress and the new realities of the mechanized age. Faster trains, airplanes, and cars were quickening the pace of life. Innovations such as cinema, photography, the telegraph, and radio were just a few of the technologies that changed society and culture. New scientific ideas like Einstein’s theory of relativity and Freud’s theories of the unconscious were radically transforming the understanding of reality. Consequently, artists abandoned the conventional traditions of the Paris Salons and sought new forms that could express their experience of modernity. In 1905, rather than trying to represent the world naturalistically, Henri Matisse and his fellow Fauves started using intense colour as a means of expression. Soon after, the Cubists, notably Pablo Picasso and Georges Braque, began actively deconstructing the world around them, to convey the vitality and complexity of life in the new century. A host of other Modernist movements followed – Surrealism, Futurism, Suprematism, Constructivism, and Dadaism – sweeping throughout and shaping the history of art to the present day.

Icons of Modernism focuses on the diversity, creativity, and achievements of these artists by presenting a selection of paintings, sculptures, films, and photographs drawn from the Gallery’s collections. The exhibition includes some 15 masterpieces by Cézanne, Picasso, Picabia, Léger, Duchamp, Epstein and others. The intention is to reveal as much about each artist’s individual endeavour as about the context in which the pieces were created.

The National Gallery of Canada at the Art Gallery of Alberta is presented with the support of Capital Powered Art, an exhibition series sponsored by Capital Power Corporation.