Isuma: One Day in the Life of Noah Piugattuk 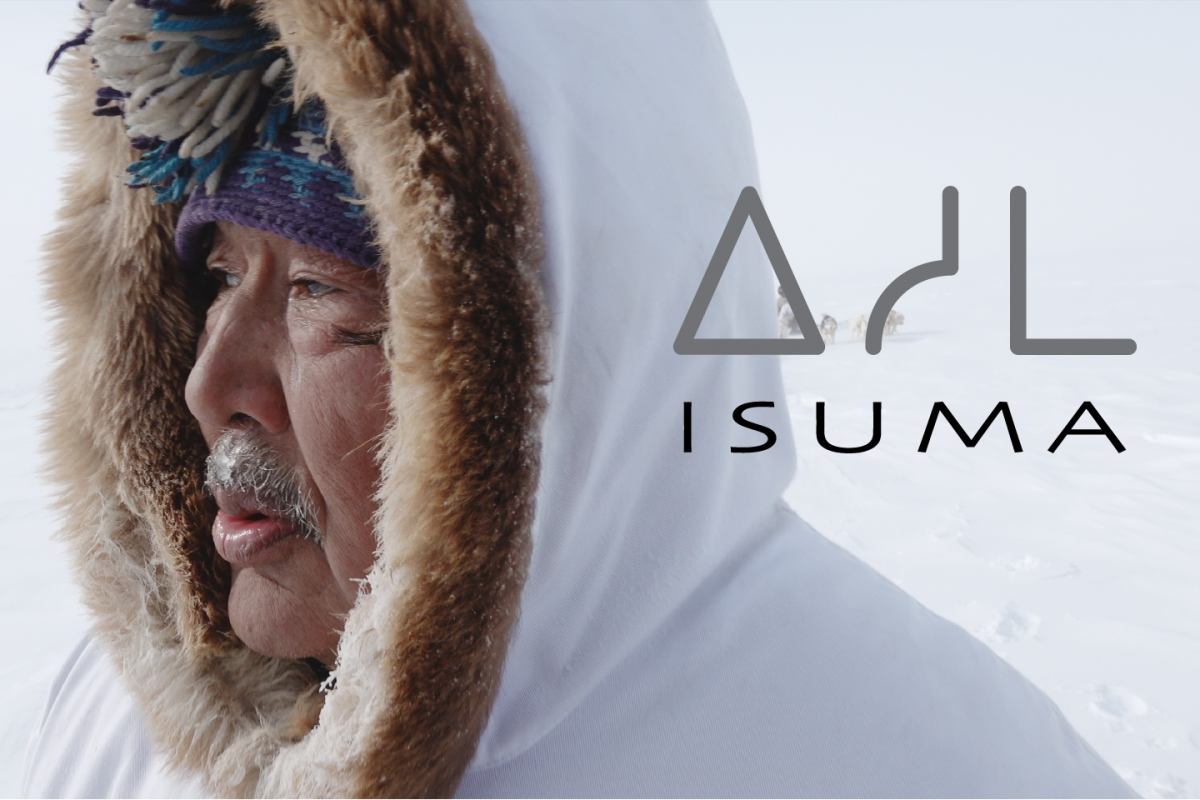 Isuma, One Day in the Life of Noah Piugattuk (film still), 2019. Film. Isuma Distribution International. Courtesy of the Artist.

From May to November 2019, the Canada Pavilion of the 58th Venice Biennale will feature the work of the Inuit film collective Isuma led by Zacharias Kunuk.

The installation features Isuma’s newest film, One Day in the Life of Noah Piugattuk, which recreates an encounter on Baffin Island in 1961 when Inuit life on the land changed forever.

The AGA is proud to present this major new work concurrent with its presentation at the Venice Biennale and at the inaugural Toronto Biennial. The exhibition will also include Silakut, a series of live webcasts from the Arctic, that will take viewers to the edge of the spring ice melt in the Foxe Basin, into the lives of Inuit elders, and to Pond Inlet for government hearings about the Mary River mine development on Baffin Island. The AGA will screen these webcasts as they occur from July to September. Silakut is also available on-line at http://isuma.tv/live.

Organized by the Art Gallery of Alberta in conjunction with the presentation of Isuma’s exhibition commissioned by the National Gallery of Canada, currently on view in the Canada Pavilion at the 58th Venice Biennale / Biennale Arte 2019.

In 1985, Zacharias Kunuk broke the race barrier at Canada Council for the Arts when his Inuktitut-language video, From Inuk Point of View, was the first work by an Inuit or Aboriginal artist deemed eligible to apply for a professional artist’s grant. Kunuk was the video’s director; Norman Cohn cameraman; Paul Apak editor; and elder Pauloosie Qulitalik told the story. By 1990, the four partners had formed Igloolik Isuma Productions Inc. to produce independent video art from an Inuit point of view. Early Isuma videos, featuring actors recreating Inuit life in the 1930s and 1940s, were shown to Inuit at home and in museums and galleries around the world. Over the next ten years, Isuma artists helped establish an Inuit media arts centre, NITV; a women’s collective, Arnait Video Productions; and Artcirq, a youth media and circus group. In 2001, Isuma’s first feature-length drama, Atanarjuat The Fast Runner, won the Caméra d’or at the Cannes Film Festival; in 2002, both Atanarjuat and Nunavut (Our Land), a 13-part TV series, were shown at Documenta 11 in Kassel, Germany. Isuma’s second feature, The Journals of Knud Rasmussen, opened the 2006 Toronto International Film Festival, and its third feature, Before Tomorrow, written and directed by Igloolik’s Arnait women’s collective, was screened in World Cinema Competition at the 2009 Sundance Film Festival. In 2008, Isuma launched IsumaTV, the world’s first website for Indigenous media art, now showing over 7,850 films and videos in 71 languages. In 2012, Isuma produced Digital Indigenous Democracy, an internet network to inform and consult Inuit in low-bandwidth communities facing development of the Baffinland Iron Mine and other resource projects. Isuma then produced a non-fiction feature about what took place during this intervention, My Father’s Land (2014). Further recent projects include the feature drama, Maliglutit (Searchers), the TV series, Hunting With My Ancestors, and the first Haida-language feature film, Edge of the Knife.

Over the summer ISUMA will be producing Silakut, a series of live webcasts from the Canadian Arctic. The AGA will screen these live events as they occur.