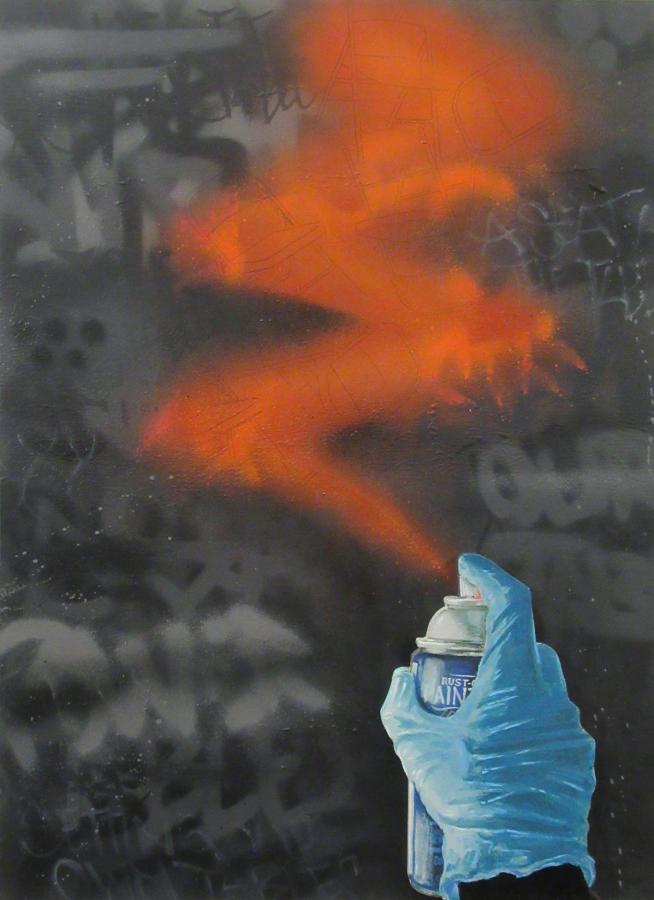 Though people of African and Caribbean heritage have been in what is now Canada since the earliest days of colonization, their inclusion in the political, economic, social and cultural landscapes of the country has been limited.

Over the past two decades this narrative has slowly begun to change. In 1996 the Federal Government of Canada declared February to be Black History Month. A decade later Alberta became the fourth province in Canada to officially recognize this observance. Providing an opportunity for people to gain insight into the experiences of Black Canadians and Albertans and the vital role they have played throughout history and continue to play today, Black History Month also allows for an examination of the issues black people face in Canadian/Albertan communities and invites all citizens to take steps to create inclusive environments.

The Travelling Exhibition …bring a folding chair is inspired by annual Black History Month celebrations and recognizes the significant contributions Black Canadian artists make to Alberta. With artworks exploring history, heritage and contemporary concerns, the artists in this exhibition ‘bring a folding chair’ to the table of Canadian society and the art scene in Alberta and, in sitting at the table, give voice to our common humanity.