Join us for an exciting series of Indigenous-language films at the AGA this October.

END_OF_DOCUMENT_TOKEN_TO_BE_REPLACED 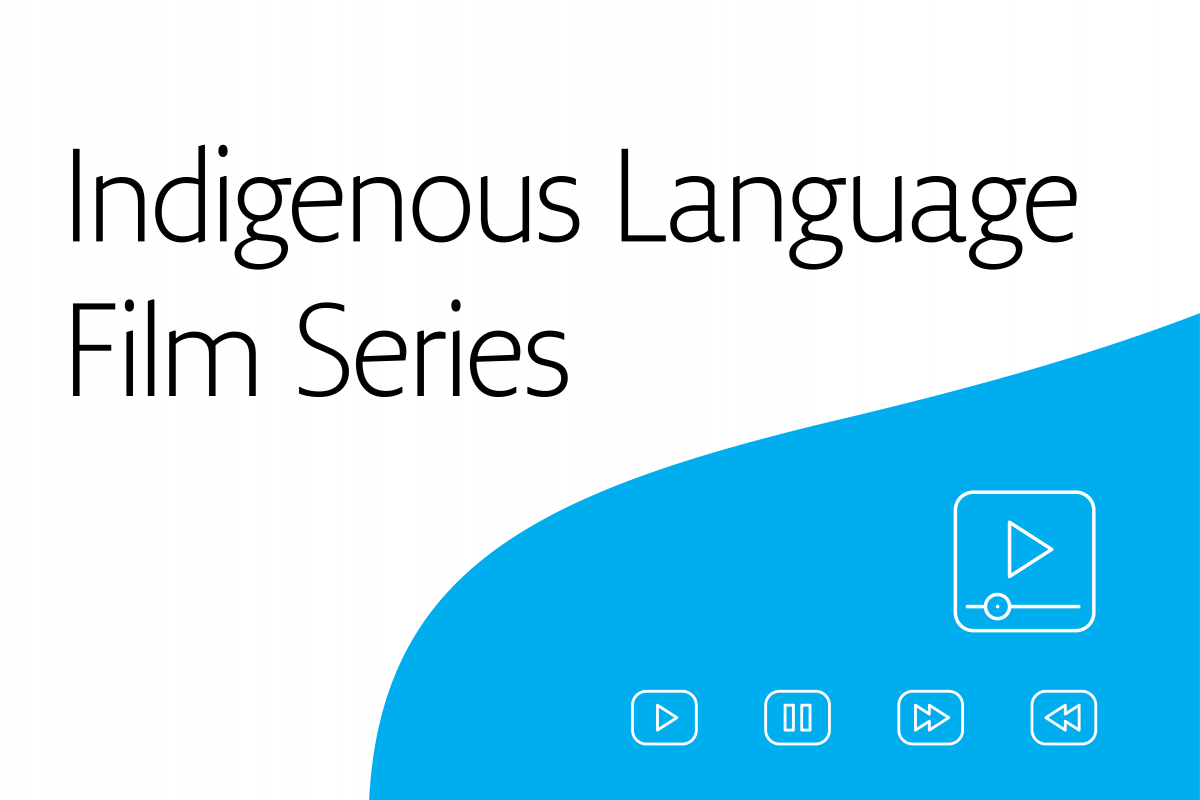 Join us for an exciting series of Indigenous-language films at the AGA this October. Over the course of three weeks, you’ll see a range of acclaimed Indigenous language films all produced in Canada.

Haida Gwaii, 1800’s. At a seasonal fishing camp two families endure conflict between the nobleman Adiits’ii (Tyler York) and his best friend Kwa (William Russ). After Adiits’ii causes the accidental death of Kwa’s son, he flees into the rainforest, descending into madness and transforming into Gaagiixid – “the Wildman.” When the families return in the spring, they discover Adiits’ii has survived the winter. Can he be rescued and returned to his humanity? Meanwhile, Kwa wrestles with his deepest desire – revenge.

Summer moves slowly for Tia (Tia Bshara), a 10-year-old Syrian girl who has recently moved to Montreal with her parents, as she struggles to make new friends. When she finds a magic portal that transports her to the arctic tundra, she befriends Piujuq (Nuvvija Tulugarjuk), an Inuk girl of her age, and they immerse themselves in a world of Inuit myth and magic.

Natar Ungalaaq stars as Atanarjuat, a young man who falls in love with the beautiful Atuat (Sylvia Ivalu), who is promised to Oki (Peter-Henry Arnatsiaq), the boastful son of the camp leader. Nevertheless, Atanarjuat continues to pursue his true love, inciting a violent retaliation by his adversary. When Oki enacts his vengeance, Atanarjuat escapes, fleeing naked across the frozen surface of the sea in an indelible dreamlike sequence. Atanarjuat: The Fast Runner is based on an ancient Inuit legend that was kept alive by oral history to warn us of the dangers of putting the individual before the collective.

These film nights are all free and take place during our All Access Evenings every Thursday in connection with ISUMA (One Day in the Life of Noah Piugatuk) and the UN Year of Indigenous Languages.