Join us in Ledcor Theatre for a free art-focused film screening.

END_OF_DOCUMENT_TOKEN_TO_BE_REPLACED 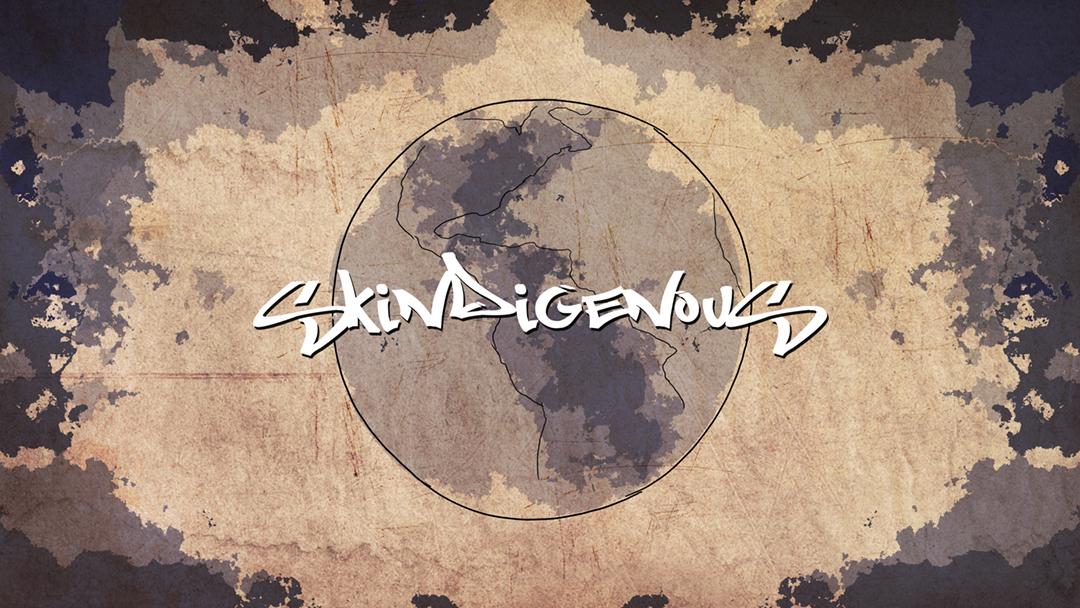 Skindigenous is a 13-part documentary series exploring Indigenous tattooing traditions around the world. Each episode dives into a unique Indigenous culture to discover the tools and techniques, the symbols and traditions that shape their tattooing art. In this series, the art of tattoo becomes a lens for exploring some of the planet’s oldest cultures and their unique perspectives on life, identity, and the natural world.

The AGA is pleased to screen four episodes of Skindigenous in conjunction with current exhibition Marigold Santos: SURFACE TETHER, who was featured in a Skindigenous episode from our last screening.

Marjorie Tahbone, an Alaskan artist of Inupiaq heritage, was first among the living women of her family to get her traditional chin tattoo. Because no one was practicing the tattooing art at the time, she had to get her markings from a non-Indigenous artist in Fairbanks. Significant as the experience was, it ignited in Marjorie a desire to revive the practice for her community. Following this desire, she took up the tools and the old methods and became a full-fledged traditional tattooist working in the Inupiaq tradition. Thanks to Marjorie and other culture bearers across the North, the tradition of inking women’s skin to mark major life events and to symbolize spiritual beliefs is once again a part of Indigenous life in the region.

Nakkita Trimble is the only tattoo artist from the Nisga’a Nation. Along with elders from her community, she hopes to revive the traditional process of tattooing known as gihlee’e. Ts’iksna'aḵs—the tattoos—were usually composed of crests, known as ayukws, and of adaawaḵs, which are stories, legends and history. She plans to teach someone else the art of the Nisga’a tattoing so that more people can reconnect with this ancient practice.

The ancient city of Palenque was once a hub of Mayan civilization. For centuries after its decline, it lay hidden under layers of tropical vegetation, until modern archaeologists peeled back the jungle to reveal it to the world in the last century. Today, Palenque is both an cultural centre and a sacred site. It was here that Indigenous artist Samuel Olman chose to set up his traditional Mayan tattoo practice. Living in the heart of the jungle near the ancient ruins, Samuel heads up the Olman Project, which aims to revive the art, knowledge and wisdom of Mesoamerican tattooing, while adapting it to the modern world.

Jay Soule is a multidisciplinary artist known as “Chippewar” in the Indigenous community. His internationally-recognized work expresses much of the angst of today’s Indigenous population in Canada. Adopted at five years of age, Jay was taken from his birth mother and grew up outside his home community. He is considered part of the “Sixties Scoop,” a period in which Indigenous children were removed from their families and assimilated into non-Indigenous households. As a teenager, Jay left his home and opted for a life on the street. For a few years, he lived among the street kids of Toronto, eventually finding refuge in one of the city’s Indigenous shelters. 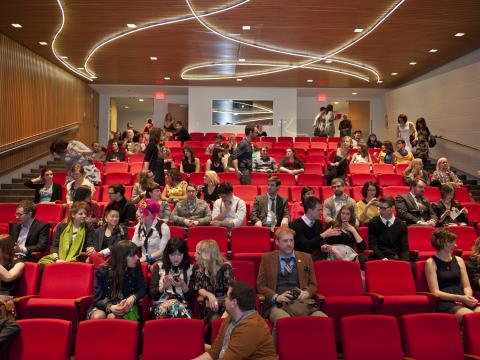