"Paint for you” says painter and photographer RFM McInnis. 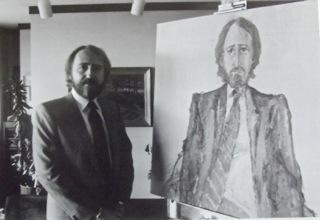 "Paint what is in you to give. Don’t aim it. Paint for you”

Authenticity is vital to McInnis who says that when art is not made from passion, it becomes simply commercialism, and loses much of its value. “When art lacks passion, it becomes less genuine, and the quality of work tends to diminish,” McInnis states with dismay.

When asked about what the artist's role in society, McInnis had a surprising response: he firmly stated that art shouldn’t be aimed at society at all.  Instead, “art should be liberated from the artist's inner passions and inner being, without a thought for society.” Interestingly this renowned artist, despite having sold countless artworks, believes that an artist’s purpose shouldn’t be for society to accept their artwork, nor for it to sell. Instead, the aim should be that they create out their emotions, staying true to their authenticity. 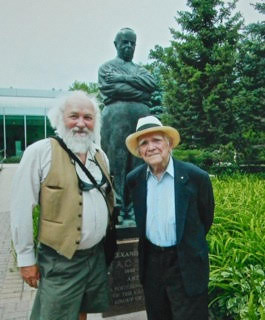 McInnis’ own passion for art has been brewing for as long as he can recall. At the age of just five-years-old, he would sit in his father’s restaurant in Grand Bay, New Brunswick drawing trains. With the encouragement of his elementary school principal, he began colouring-in wall paintings and Canadian historical scenes.

Despite later graduating with a diploma in fine and applied arts in 1961 from the Art Department of Saint John Vocational School, McInnis’ career path took a turn when he became a news reporter for the Saint John Evening Times Globe and Telegraph Journal. This opportunity developed his interest in photography, which he felt called to study further. He spent at a year gaining basic training in photography through the Royal Canadian Air Force in 1962.

Here McInnis found a way to turn his artistic passion into a viable career. “You could not make a living from art; from photography, you could” McInnis muses about his options at the time.

McInnis says that producing art has always come naturally to him “I was a failure at most other things due to lack of interest, poor memory and being single-minded toward art.” When there is no passion when working towards a project or gaining a skill, it's better for an artist to focus on what really drives them to create. 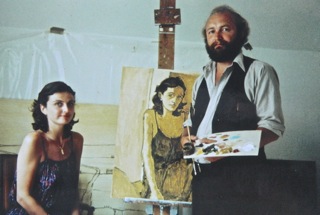 His current studio is a bedroom in a senior’s residence in Montreal which overlooks the city. Yet, that creative drive is still a force in his life, and he still cherishes that moment “when intent and personal vision meet in the final result.”

“A painting is finished when one more brushstroke would be one too many, and one less would be too few,” says RFM.

RFM McInnis currently has seventeen art pieces available for rent and purchase at Art Rentals & Sales on the lower level of the AGA! Have a look today! 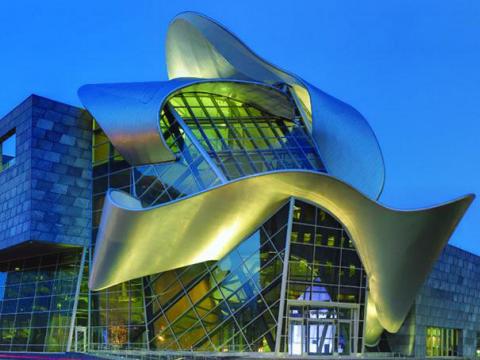 Learn what's happening at your AGA 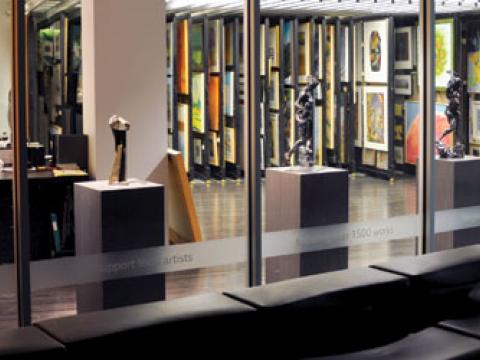 Renting art from the AGA

Learn how you can bring original Alberta art into your home or business ... for a while 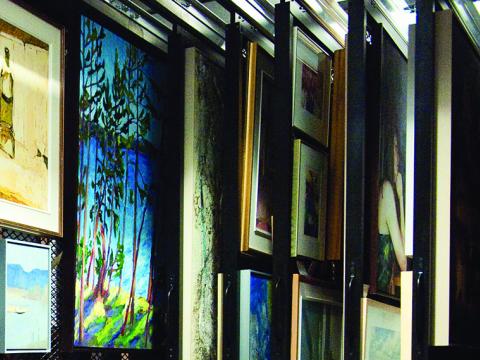 Looking to begin or add to your art collection? We can help
activity
February 13, 2020