Looking Back at "Turbulent Landings" 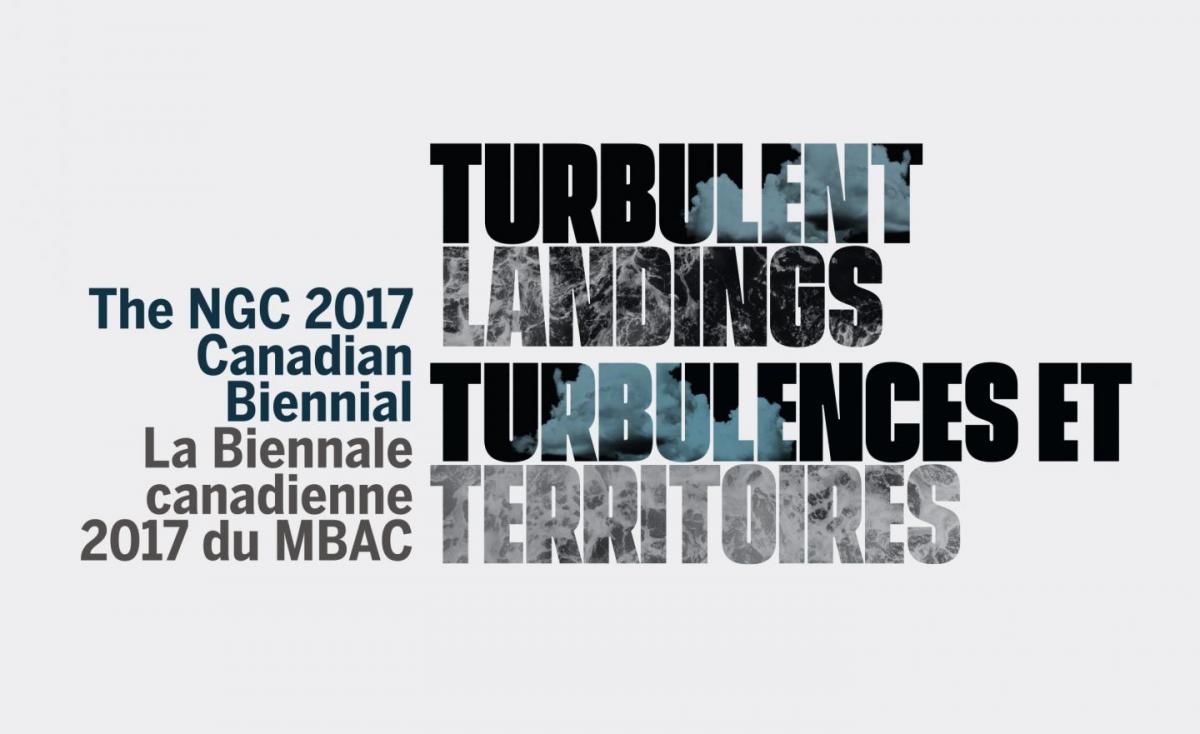 Some of the programming highlights included a Curators’ Introduction, where co-curators Catherine Crowston and Jonathan Shaughnessy discussed the themes off the exhibition here in Edmonton and the partner exhibition at the NGC.

Another highlight was a talk with Dr. Charmaine A. Nelson, in which she spoke about the collaboration and kinship between Black and Indigenous enslaved populations in Canada during the eighteenth century 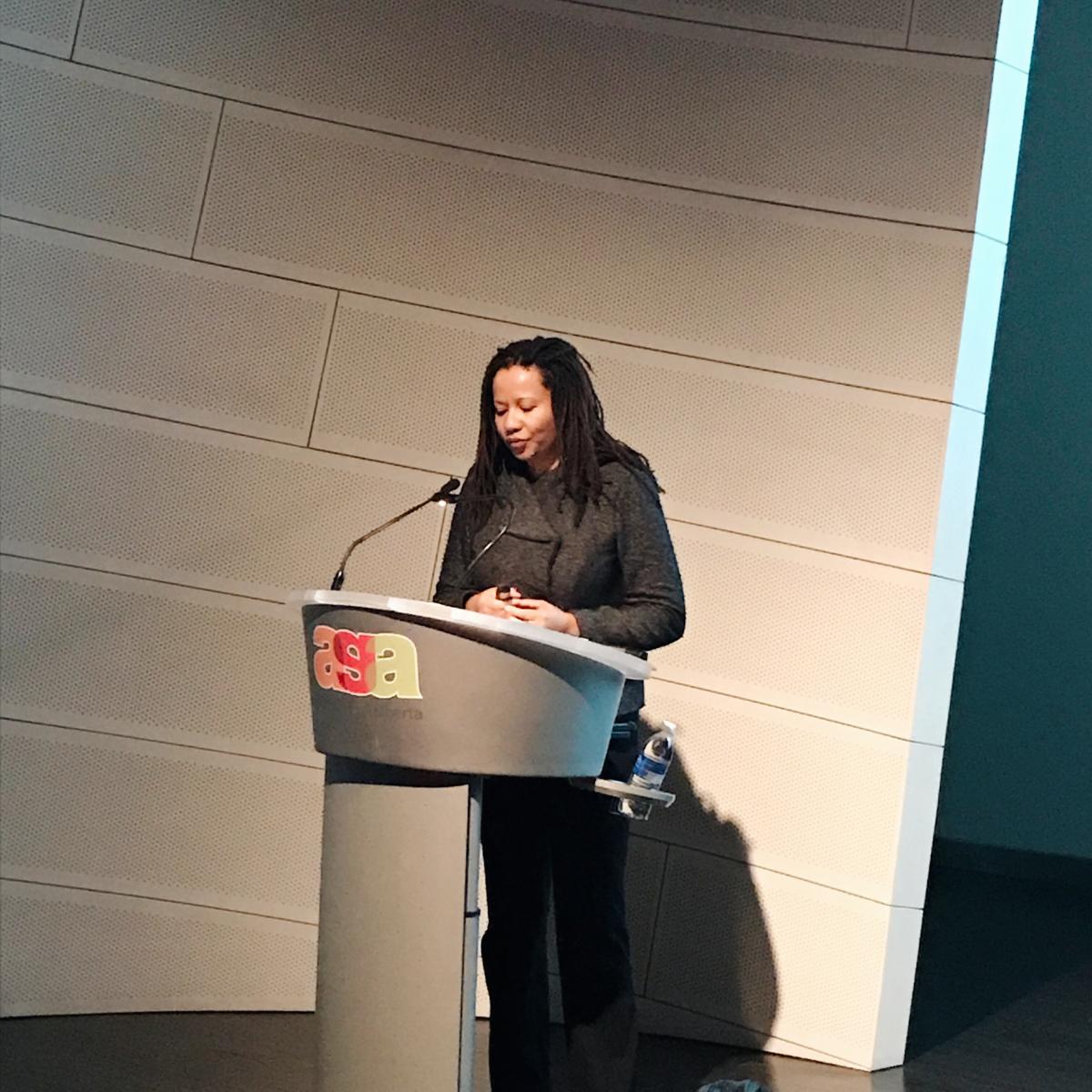 Many visitors took part in AGA programming throughout the exhibition. Newcomers Are Lit, a youth-led initiative focused on promoting empowerment through the arts for migrant and refugee youth, led a Community Tour of Turbulent Landings.

One of the tour leaders, Ameer Ali, wrote a guest blog post about his personal reaction to the exhibition and the pieces that spoke to him most. 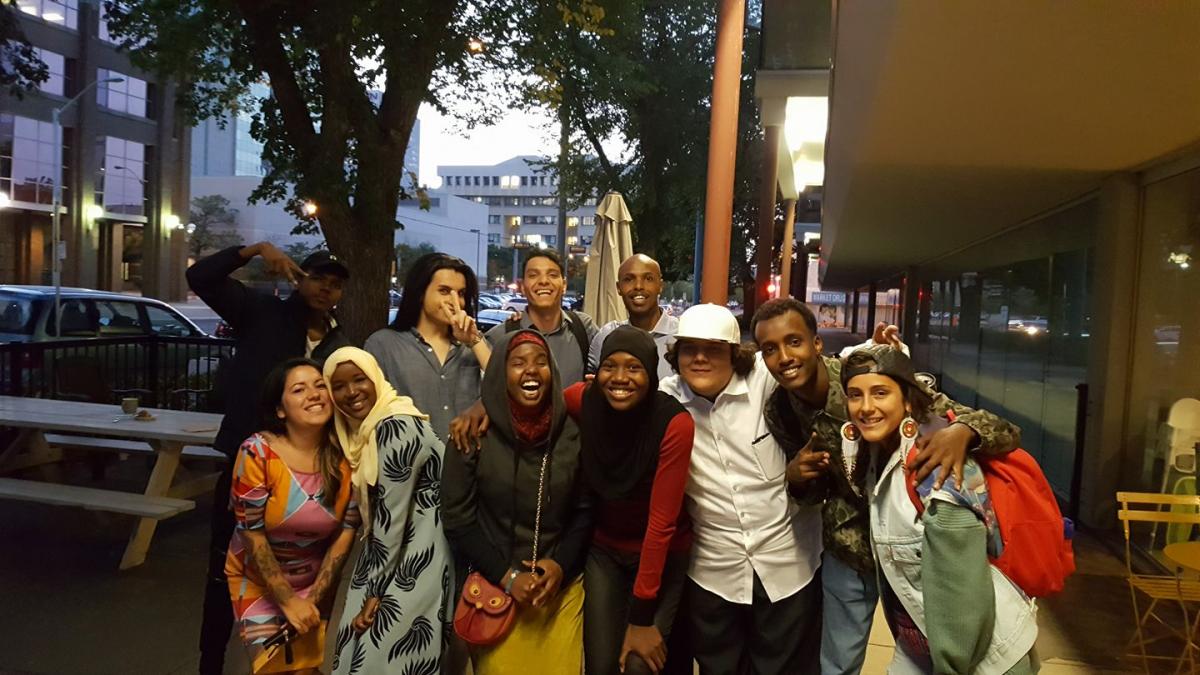 Shannon Moore, an Ottawa-based journalist specializing in writing about art and architecture, examined the themes of the Canadian Biennial in Voyage and Violence: The 2017 Canadian Biennial at the AGA for NGC Magazine. 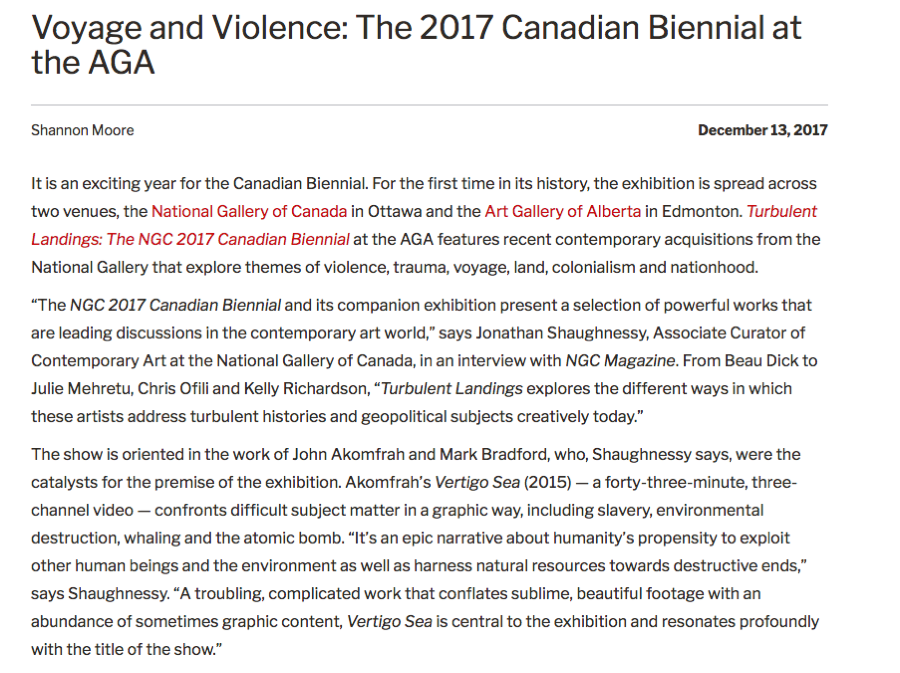 The exhibition also received media attention from Vue Weekly, The Wanderer and The Edmonton Journal. 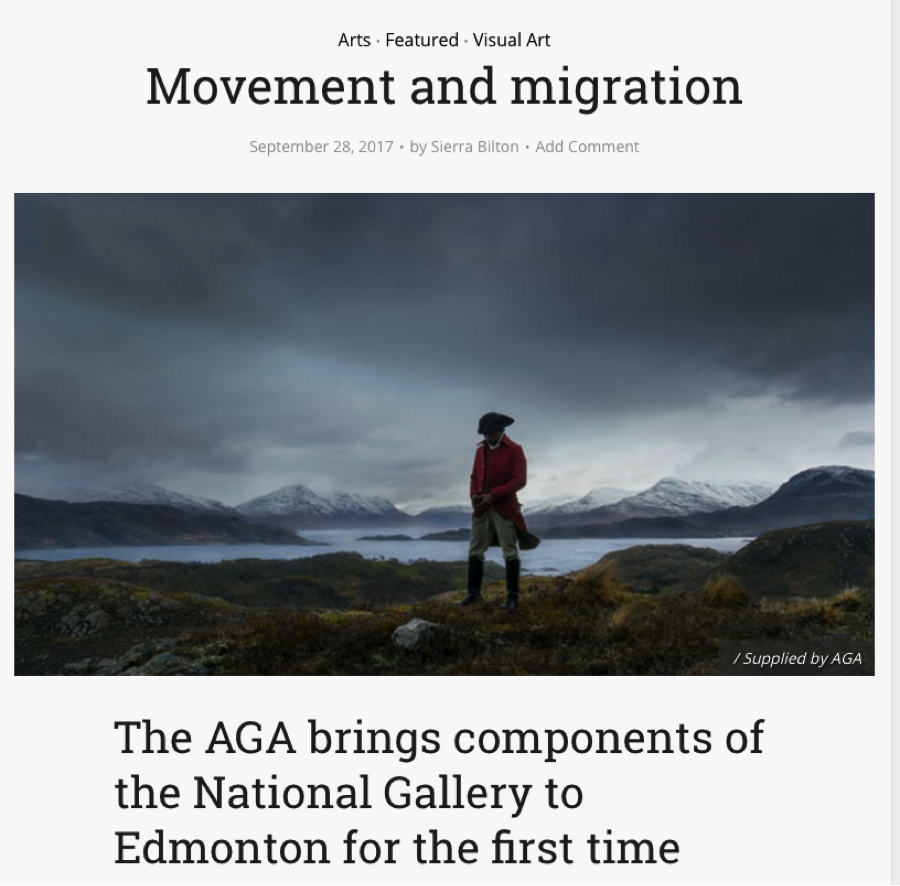 The Turbulent Landings exhibition celebrated the new works of Canadian and International artists right here at the Art Gallery of Alberta!

The National Gallery of Canada’s own 2017 Canadian Biennial opened in Ottawa on October 19 and will run until March 18,2018.

Turbulent Landings: The NGC 2017 Canadian Biennial was curated by Catherine Crowston, Josée Drouin-Brisebois and Jonathan Shaughnessy and produced by the Art Gallery of Alberta and the National Gallery of Canada as part of the “NGC@AGA’ exhibition series.