In late 2010, Alberta artists Robin Arseneault and Paul Jackson were chosen as the winners of the Alberta Foundation for the Arts (AFA)/Art Gallery of Alberta Sculpture Commission. The two created a sculptural installation for the AGA’s City of Edmonton Terrace on the 3rd floor, unveiled to the public in August 2011.

The AFA / AGA Sculpture Commission was launched in early 2010 as a province-wide juried competition open to all Alberta artists. The winning work becomes part of the AFA’s permanent art collection.

The selection jury comprised national arts professionals and AGA and AFA representatives. The successful applicants received $100,000 for the creation of their work, funded entirely by the AFA.

The winning project by Arseneault and Jackson, entitled Hunting Blind, is composed of three sculptural elements:

Using the terrace as a stage and the art works as props, Arseneault and Jackson create an active space of interaction between these objects and AGA visitors, engaging them in the construction of the work’s narrative. The title refers to the shelter used by hunters to conceal themselves, but can also be interpreted more actively, as ‘hunting while being blind’, and addresses futility and isolation, the quest for success and the possibility of heroic failure.

This project is another important demonstration of the AGA’s commitment to supporting and presenting work by Alberta artists. In commissioning this site-specific work, we are able to provide the wining artists with an opportunity to work on a large scale, to produce a major installation for this public space that is in dialogue with the architecture of the Gallery.

We are very happy to be able to collaborate with the AFA on this project, as we share the goal of supporting artistic production within the province, and maintaining it through our collecting activities. It is only fitting that this work will become part of the AFA collection after its long-term exhibition at the AGA. 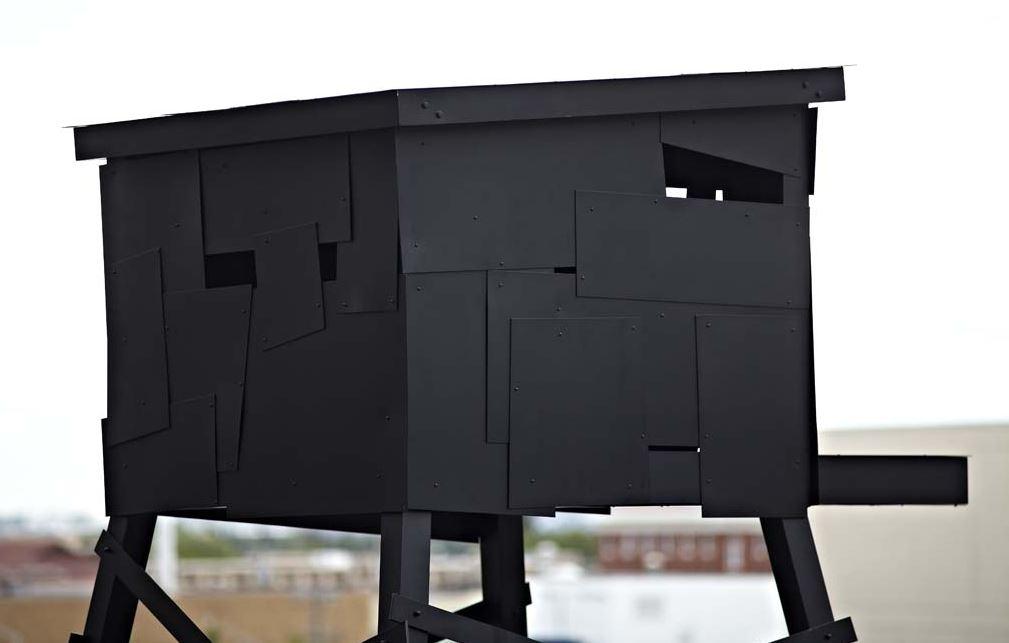 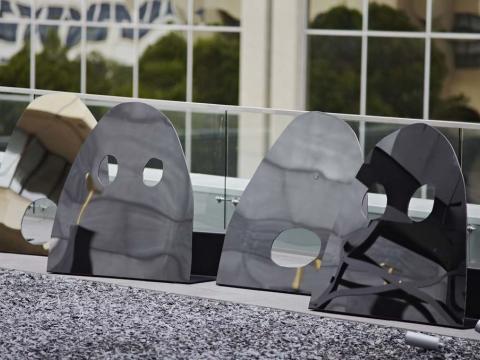 Robin Arseneault graduated with distinction from the Edinburgh College of Art, Scotland (MFA, 2005) and the Alberta College of Art + Design, (BFA, 1998).

Paul Jackson completed his undergraduate studies at the Alberta College of Art + Design (ACAD) before receiving his MA in Fine Arts at the Chelsea College of Art and Design in London in 2004. 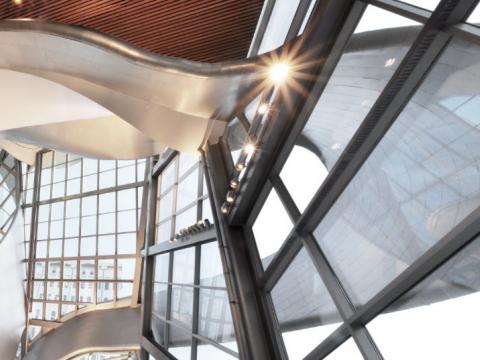