Evan Penny: Ask Your Body exhibition at the Chiesa San Samuele in Venice, May to November, 2017 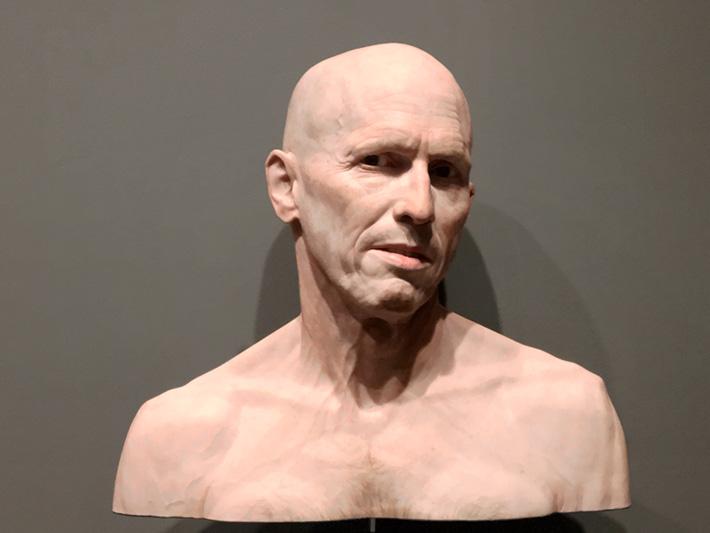 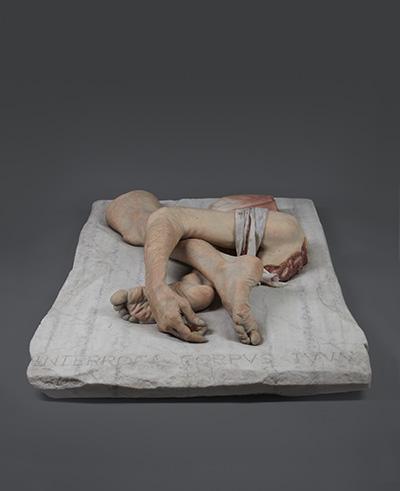 The sculptures in the exhibition are firmly rooted in the artist’s longstanding interest in the human body as well as how viewers perceive their relationship with themselves and others. While the artist has expanded his sculptural repertoire by openly referencing art from other eras, Evan Penny: Ask Your Body primarily emphasizes the visceral manner with which viewers experience the works.

The sculptures presented in Evan Penny: Ask Your Body include several monumentally scaled works. They are meditations on the many conditions of being human:

Chiesa di San Samuele, located next to the magnificent 18th century Palazzo Grassi on the Grand Canal, has been selected as the venue for the exhibition. Built circa 1000, this church has long held a cultural and historical significance in the area. Titian reportedly maintained a studio in the area near San Samuele when he painted the Punishment of Marsyas (c.1570-1576).The Catalogue

The 122-page exhibition catalogue will be available on May 10. It will be published by Skira Editore (Milan, Italy) and include 80 colour images, texts in English and French by don. Gianmatteo Caputo, Robert Enright, Dr. Alexander Nagel, and Michael Short.

From his earliest sculptural busts in the 1970s through to his first nude sculptures in the early 1980s, Penny has devoted himself to an examination of how the concepts of sculptural realism have been influenced by classicism, romanticism, and - most importantly for the artist—by the advent of traditional and digital photography (National Gallery of Canada).

Evan Penny’s work can also be seen in the current Art Gallery of Alberta exhibition titled The Looking Glass until May 28.

Evan Penny: Ask Your Body is curated by Michael Short, with the support of the Art Gallery of Alberta, Curia Patriarcale di Venezia, and TrépanierBaer Gallery. 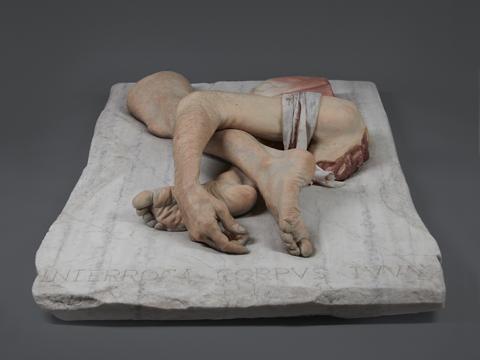 By Catherine Crowston and Laura Ritchie 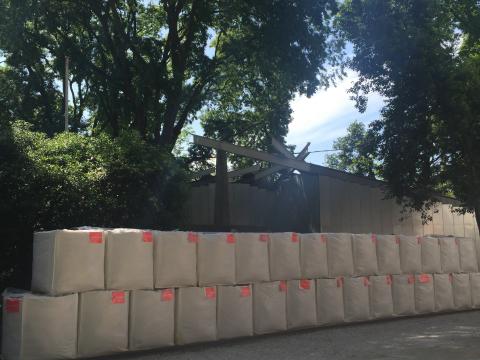 Away shows organized or supported by AGA