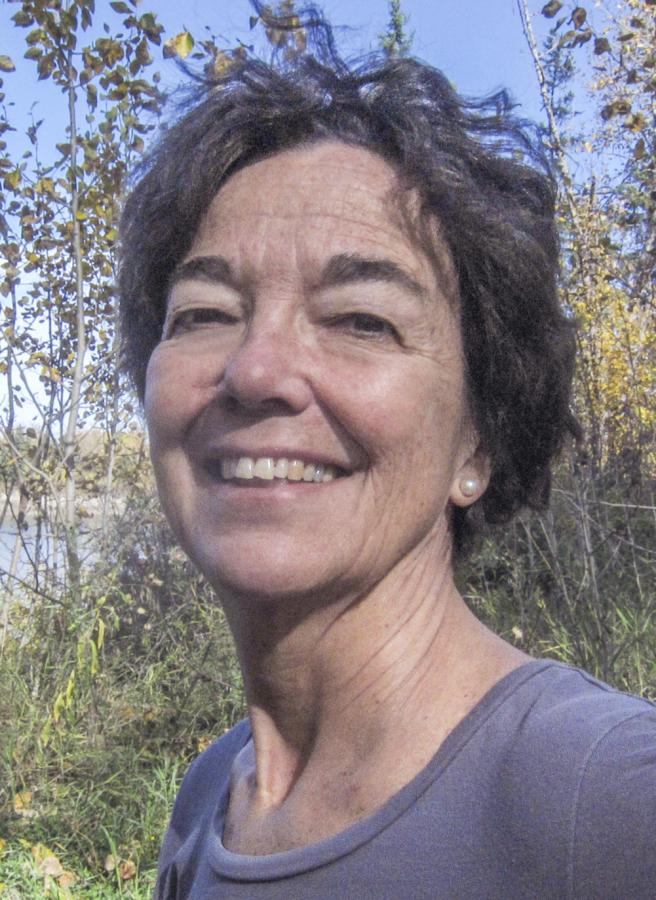 Photo: Courtesy of the Artist

Liz Ingram was born in Argentina and grew up in New Delhi, Mumbai and Toronto. For over forty years she taught at the University of Alberta in Edmonton, Canada, and is currently Distinguished University Professor Emerita of printmaking and drawing/intermedia. Her artworks have been exhibited in numerous solo and duo exhibitions, and over 300 group exhibitions in North and South America, Europe, the Middle East and the Far East. She has participated in juried International Biennials and Triennials for many years and has received awards for her prints at juried exhibitions in Canada, Slovenia (Yugoslavia), Poland, Korea, Brazil, Estonia, India and Finland. In 1998 Ingram was elected into the Royal Canadian Academy of Arts. In 2008 she received the J. Gordin Kaplan Award for Research Excellence at the University of Alberta and was inducted into the City of Edmonton Hall of Fame, in 2009 she was elected into the Royal Society of Canada, and in 2011 she was awarded the University Cup (the University’s highest academic honour. In 2017 she received the Order of Canada.

The human body and the elemental in the natural world are recurring sources for Ingram’s art practice, which investigates issues relating to the precarious fragility of life, and transitional states between material presence and the ephemeral. Her work represents an attempt to stimulate our fundamental and caring connections with ‘nature’ and with all life forms