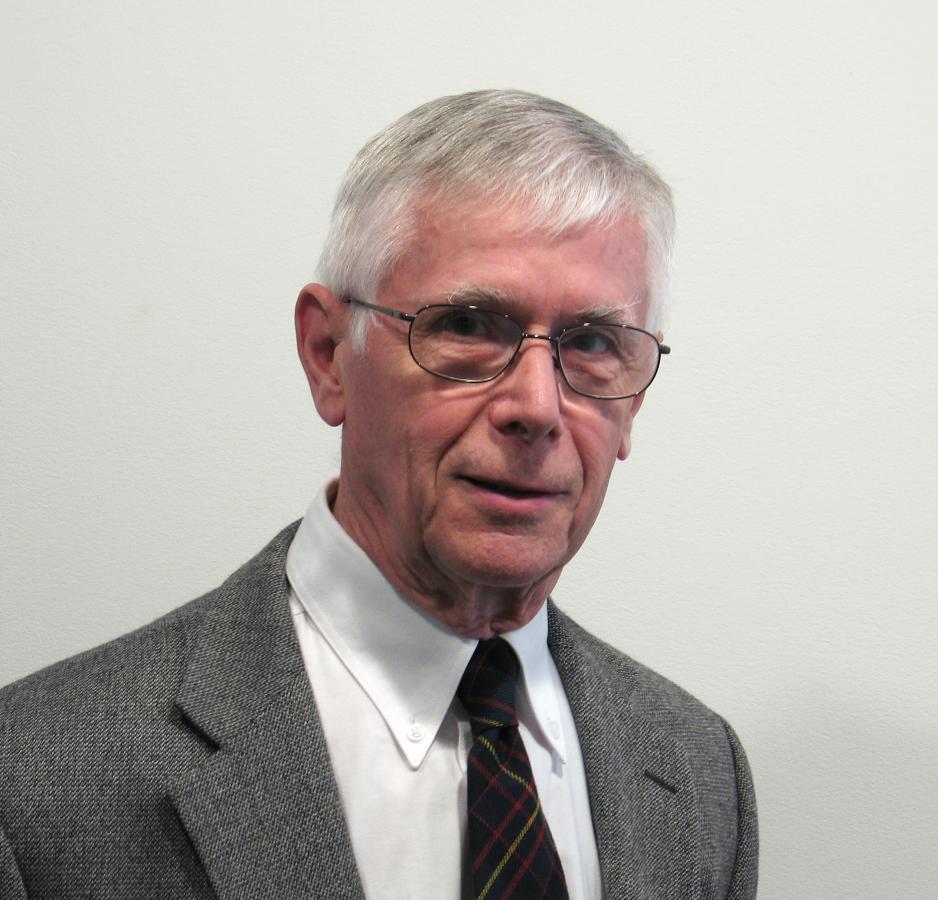 Eric Cameron lives and works in Calgary, Alberta. Born in 1935 in Leicester, England, Cameron received his B.A. in painting from King’s College, Durham University in Newcastle and his Diploma in Art History from the Courtauld Institute at the University of London. He is currently a Professor of Art at the University of Calgary.

Eric Cameron is the recipient of numerous prestigious awards including: the 2004 Governor General’s Award and the 1994 Gershon Iskowitz Prize. He has exhibited extensively both nationally and internationally. In 2009, the Canadian Cultural Centre in Paris presented a solo exhibition titled Record of Work. Curated by Catherine Bédard, the show featured his Thick Paintings and was accompanied by a catalogue. In 2016 and 2017 Camerons’s work was included in I have been thinking about forever curated by Barbara Fischer, for the Jackman Humanities Institute at the University of Toronto; and Voices: artists on art, curated by Yvonne Lammerich and Ian Carr-Harris at the Southern Alberta Art Gallery in Lethbridge, Alberta. Eric Cameron’s work can be found in public collections including: the National Gallery of Canada, Glenbow Museum, the Art Gallery of Ontario, the Musée d’art contemporain de Montréal, and the Centre national des arts plastiques, Paris, France, to name a few, as well as in numerous important private collections in Canada.