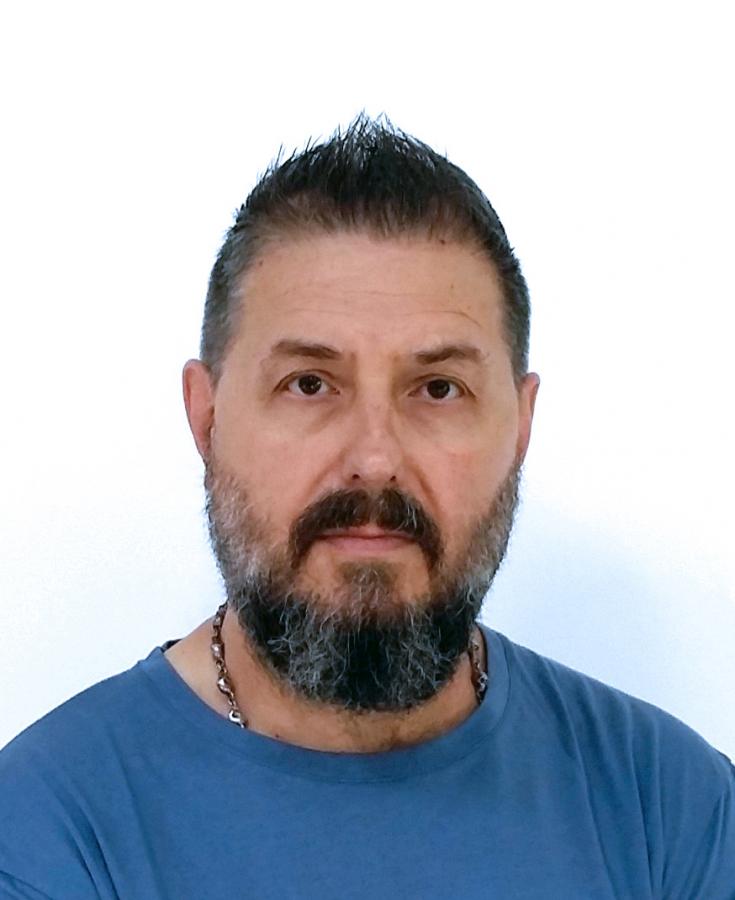 Photo credit: Courtesy of the Artist

Canadian born (Calgary, Alberta, 1959, American citizenship since 1995) international artist Christian Eckart, formerly based in New York (1984-2003), settled in Houston, Texas at the beginning of 2003. During the 20 years he lived in NYC and up to the present, Eckart’s work has been the subject of over 60 solo exhibitions, including many museum surveys, and has been included in over 150 group exhibitions. His work is represented in many important private and public permanent collections including those of The Guggenheim Museum, N.Y., The Museum of Modern Art, N.Y., Museum ModernerKunst, Vienna, The Chicago Art Institute, The Detroit Institute of Art, the Broad Art Foundation and The Art Gallery of Ontario as well as many others throughout North America, Europe and Asia. He split his time between New York and Berlin, 1996-1997, and then between New York and Amsterdam, 1997-2000. Christian Eckart was an instructor at The School of Visual Art, New York from 1994 through 2002, the Glassell School of Art, New York of The Museum of Fine Art Houston from 2003 through 2005, and he held visiting professorships at both the University of Houston and Rice University. In 2009 he received the distinguished honour of being inducted into the Royal Canadian Academy of the Arts. He has lectured extensively throughout North America and Europe, realized many public and private commissions, organized group exhibitions and published a number of essays and articles.