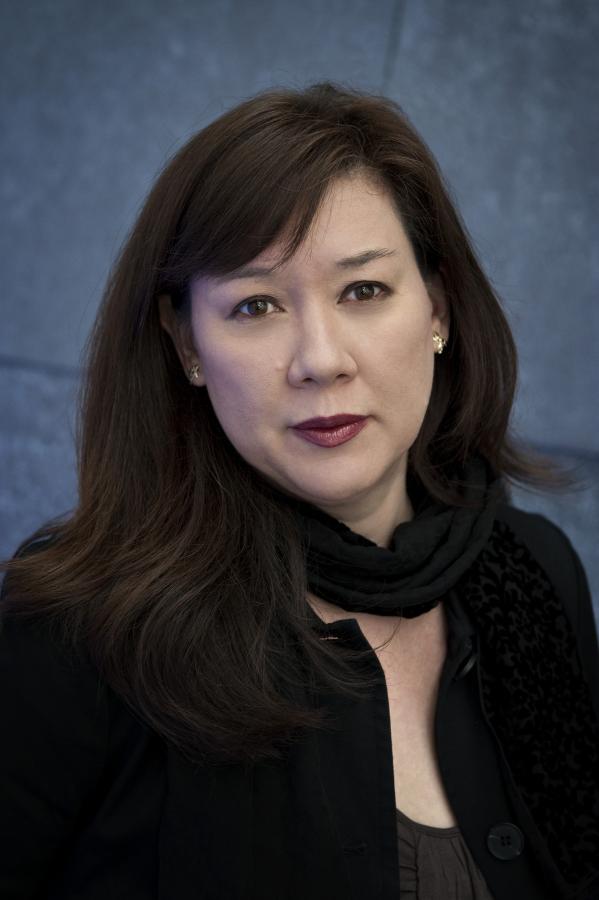 Catherine Crowston is the Executive Director and Chief Curator of the Art Gallery of Alberta, having joined the gallery in 1998. From 1994-1997, Crowston was the Director/Curator of the Walter Phillips Gallery at The Banff Centre (Banff, Alberta) and Editor of the Walter Phillips Gallery Editions. Prior to this, she was Assistant Curator at the Art Gallery of York University, Toronto (1986-1994) and was both an Editor and Chair of the Board of Directors of Fuse Magazine in Toronto (1989-1995).

In 2019, Crowston served on the curatorial team for the Canada Pavilion at the 2019 Venice Biennale, which featured the work of the Inuit film and video collective ISUMA. In 2016, she was the Commissioner for the Canada Pavilion of the Venice Biennale of Architecture and was Canadian Commissioner for the Sydney Biennale of Contemporary Art in 2002. Under Crowston’s leadership, the Art Gallery of Alberta received two Canadian Museums Association Awards for Outstanding Achievement in Arts Management (2012) and Outstanding Achievement in Exhibitions (2013). She was awarded the Royal Canadian Academy of Arts Medal for Outstanding Achievement in the Visual Arts (2002); the City of Edmonton Salute to Excellence Award (2005); and was inducted into the City of Edmonton Cultural Hall of Fame in 2015.

Over the course of her career, Crowston has curated over 70 exhibitions and overseen the production of numerous national travelling exhibition projects, partnerships and publications. In addition to her work at the AGA, Crowston has taught courses on curatorial practice and public art at the University of Alberta, and currently serves on the MacEwan University Fine Arts Advisory Board. She served as Vice-Chair of the City of Edmonton Public Art Committee (2008-2012) and currently serves on the Board of the Canadian Art Museum Directors Organization.