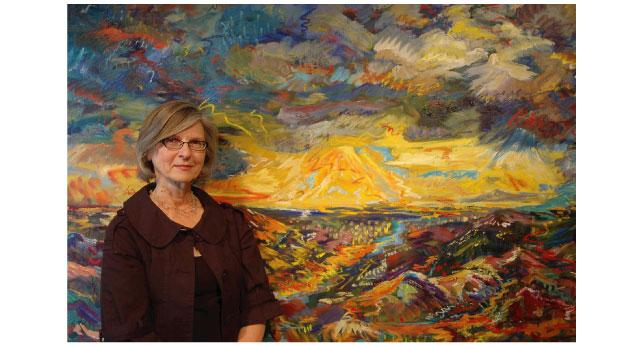 Arlene Wasylynchuk was born in Two Hills, Alberta in 1947. She studied at Banff Centre for Arts and Creativity and earned her BFA with distinction from the University of Alberta in 1991. Arlene’s work has been exhibited in Edmonton, St. Albert, Calgary, Jasper, Red Deer, Medicine Hat, Grande Prairie, Kelowna, Toronto, Germany, Spain, Argentina and Singapore. She was the recipient of the inaugural Eldon & Anne Foote Edmonton Visual Arts Prize for her installation, Saltus Illuminati, in 2012. Her work is held in a variety of public collections, including the Alberta Foundation for the Arts, the University of Alberta Hospital, the Alberta Medical Association, Edmonton Police Services, the Alberta School Boards Association, the Alberta Teacher’s Association, the Royal Alexandra Hospital Foundation, and collections in Spain, Singapore, Taiwan, China, Switzerland and Peru. Her pieces are held in private collections all over the world. Arlene passed away in September of 2012. 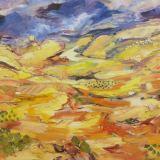 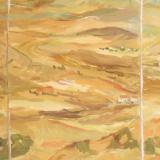 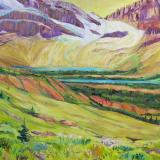 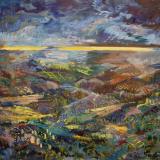 Earthbound #1 Whispers of the Night 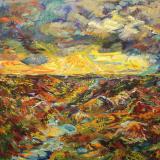 Earthbound #10 Into the Night 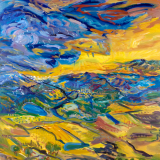