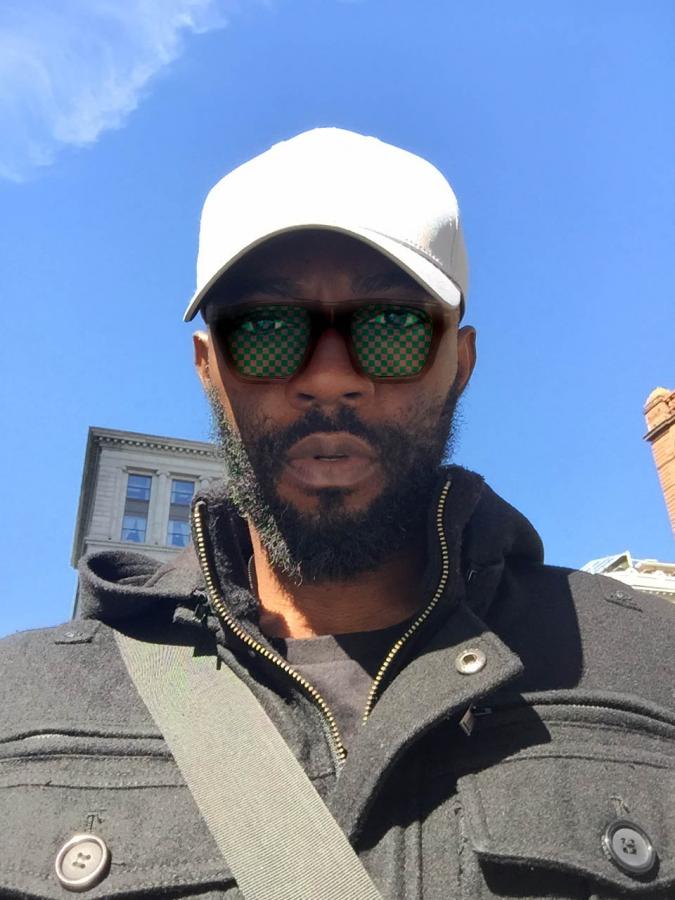 Born in Lagos, Tony was raised in Anambra - a commercial city in the eastern part of Nigeria. Watching his Dad hanging creative pictures on his studio walls, as a professional photographer, while his elder three brothers recreated comic characters from old comic books, contributed to his interest in the Arts, at an early age. This led to his early love for drawing and studying human figures, most especially female and human fingers. As a young artist, his notebooks in school were his sketch pad.  Anthony would sketch in class, while his schoolmates would be studying, and he had a drawing of most of the teachers that taught him growing up. Tony later proceed to study Fine and Applied Arts at the Institute of Management and Technology, at Enugu, Nigeria, where he specialized in painting.

In his quest to find a new challenge in the world of Art, he developed his graphic skills and practiced graphic design and worked in the world leading advertising agencies (Ogilvy Nigeria, HKLM Lagos), for twelve years. In the advertising industry, he had been commissioned to make mostly pencil portraits and watercolour paintings.  He his getting his hands-on, oil colours again, after eleven years to take part in the upcoming 5 Artists 1 Love 2019 show, as a full-time studio artist, in Edmonton, Alberta, Canada.