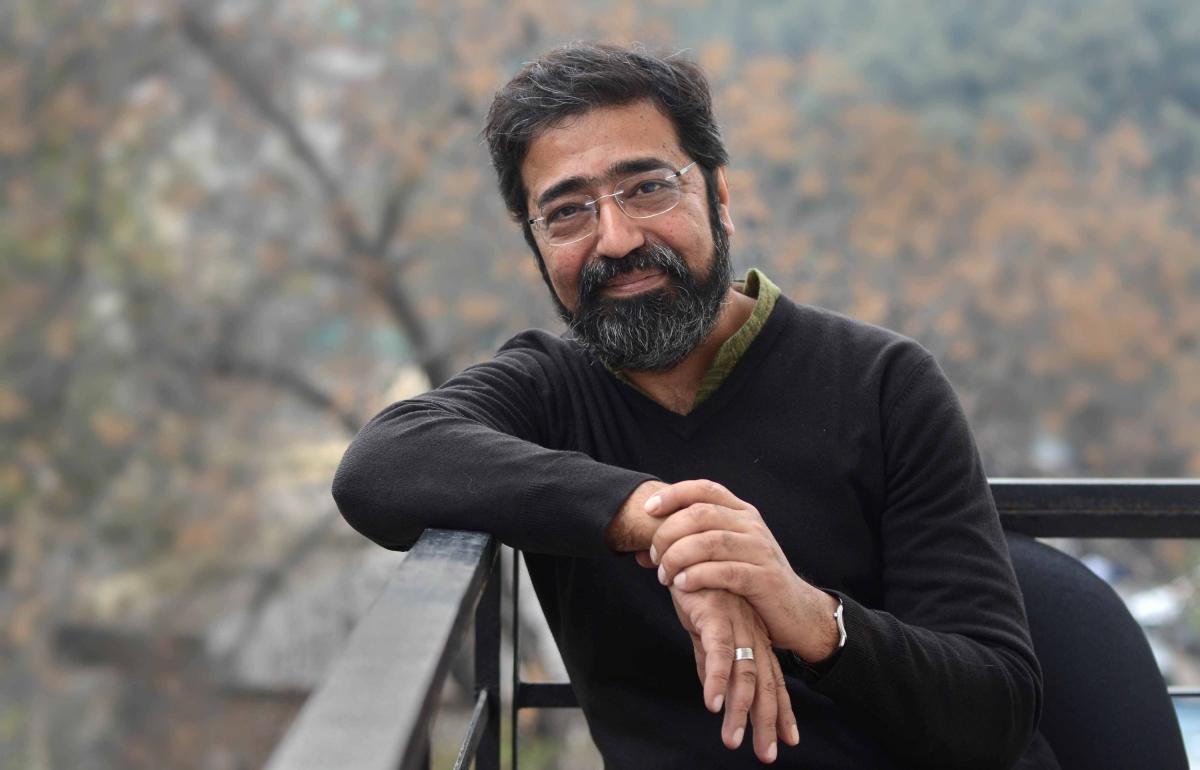 Amar Kanwar has distinguished himself through films and multi‐media works, which explore the politics of power, violence and justice. His multi‐layered installations originate in narratives often drawn from zones of conflict and are characterized by a unique poetic approach to the personal, social and political.

He is the recipient of numerous awards including the Prince Claus Award (2017); Leonore Annenberg Prize for Art and Social Change (2014); an Honorary Doctorate in Fine Arts, Maine College of Art (2006); the Edvard Munch Award for Contemporary Art, Norway (2005); and the MacArthur Fellowship in India (2000).